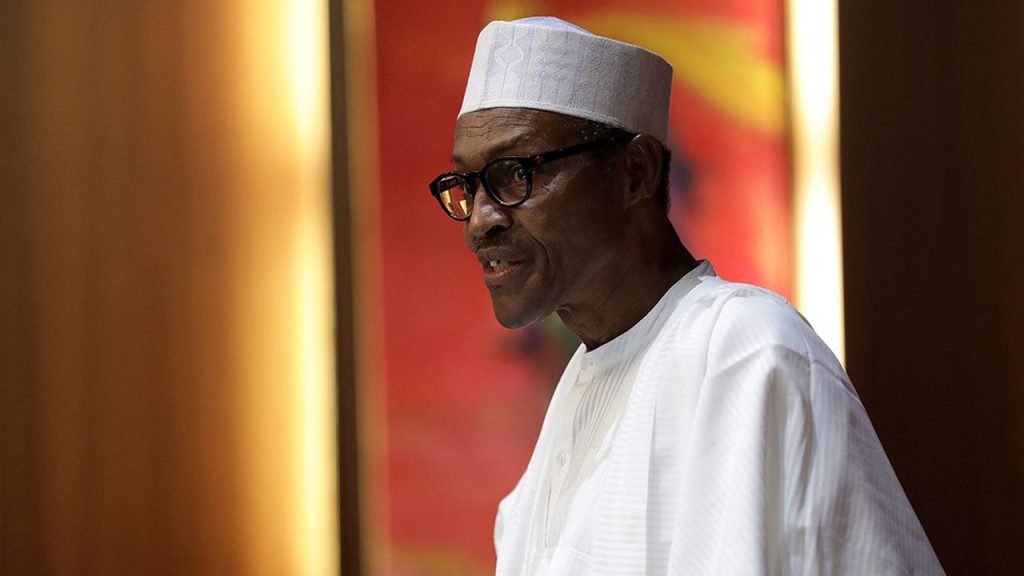 The Peoples Democratic Party(PDP) has said that with the current price template of crude oil in the international market, the Muhammadu Buhari administration has no justification to keep the pump price of fuel at N145 per liter.

According to the opposition party, the presidency diverts a hidden N58 for every one litre of fuel which Nigerians buy. It revealed that it was talking with top international players in the oil and gas industry, and has been informed that pump price in the Nigerian market shouldn’t be more than N87 to N90.

It made this known in a statement signed by it’s National publicity secretary, Kola Ologbondiyan on Thursday.

For every N145 paid for a liter of fuel, the Muhammadu Buhari Presidency cabal diverts a hidden N58 which Nigerians have continued to pay since the fuel price was increased from N87 to presumably subsidized cost of N145.

With the current price template of crude oil in the international market, the Buhari administration has no justification to keep the pump price of fuel at N145 per liter and watch Nigerians groan under the weight of high prices, while a cabal at the presidency loot the funds.

Our Party is talking with top international players in the oil and gas industry, and this engagements has shown that the appropriate pump price of fuel in the Nigerian market, under the current subsidy regimes of the Buhari Presidency, should be within the borders of N87 to N90

Apart from the N1.4 trillion allegedly siphoned through sleazy oil subsidy deals, the Buhari-led FG is burdened to account for the over N3.49 trillion stolen under the hidden N58 per liter of fuel on over 50 million daily domestic consumption estimated in the last three years.

We urge Nigerians not to despair as our Presidential candidate, Atiku Abubakar, has already worked out a blueprint that will end sleazes, ensure appropriate pricing template and free resources to guarantee availability of product on a national pricing regime.