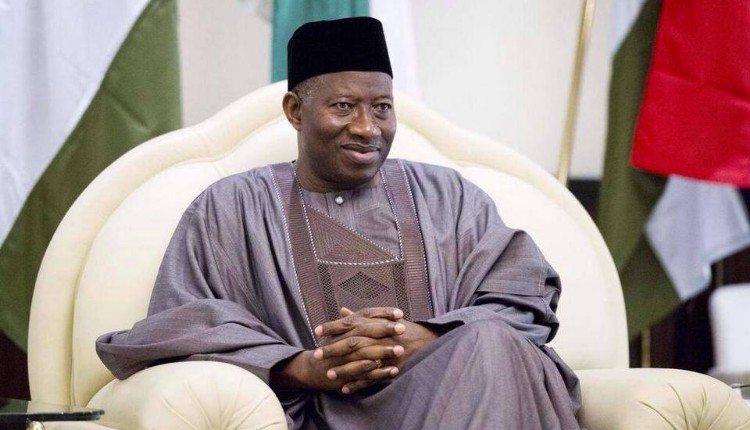 In a congratulatory message to the immediate past President on the celebration of his 61st birthday, Ikpeazu commended him for the massive role he played in deepening the nation’s democracy.

A statement issued on Tuesday by Mr Enyinnaya Appolos, the Chief Press Secretary to the Governor, Ikpeazu said that Jonathan was an inspiration and encouragement to Nigerians and politicians across the world.

The governor said that Jonathan remained the only Nigerian leader who did not allow his political ambition to negatively affect his commitment to the socioeconomic growth of the nation.

“His kind is rare and should be emulated. He is a quintessential leader, true patriot and humble.

“A man who treated everyone with respect even as the President of the largest black nation on earth and led the country to become Africa’s biggest economy,” he said.

Ikpeazu prayed for God’s blessings to sustain him and grant him long life to continually contribute to the development of the nation as well as its democracy.