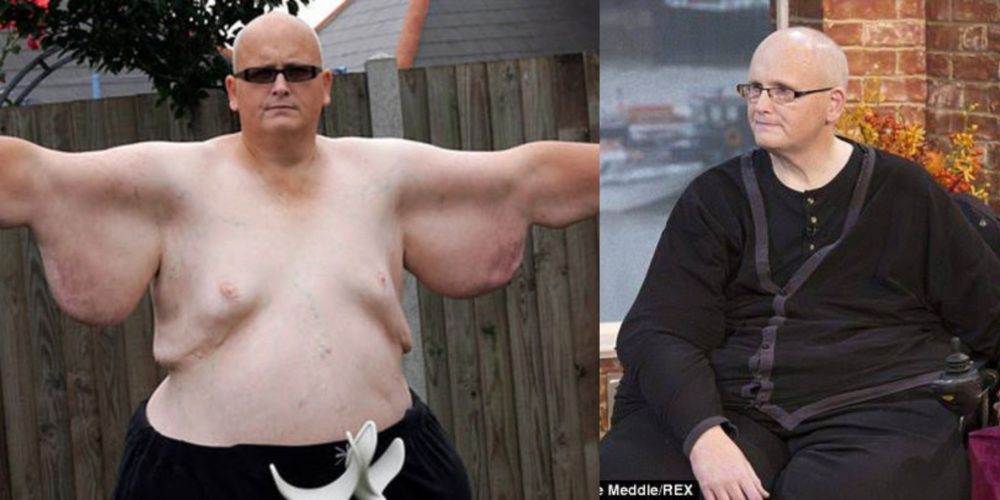 Former world’s fattest man has avoided jail in the US – after being fined £43 for shoplifting. Paul Mason, 57, who once tipped the scales at 70 stone, was caught stealing £197-worth of medicines, toiletries and even a Star Wars toy at a Walmart store. 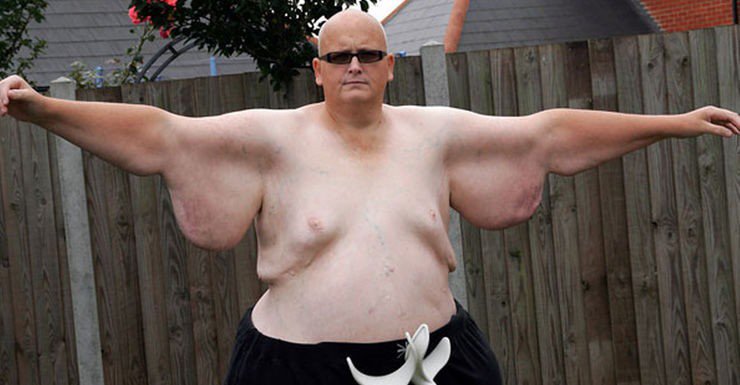 He was fined by a judge in Orange, Massachusetts, and now faces returning to the UK for surgery on his knees and gastric band.

Prosecutors told Orange District Court that Mason, who now weighs 34 stone, was seen trying to make off with the goods from the store in the town on May 13 this year.

A police report said he was seen putting items into a bag before he attempted to leave the Walmart on his electric mobility scooter without paying for them.

The former postal worker – who had slimmed down to 19 stone before piling on the pounds after splitting with his fiancee – set off an alarm as he left the shop. 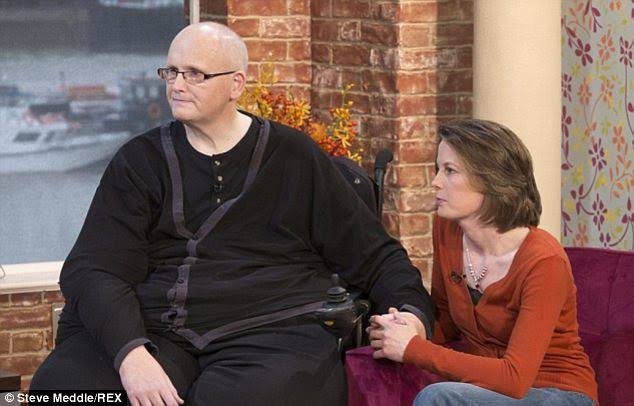 He was then spotted trying to ditch some of the items.

Security staff at the Walmart apprehended Mason, originally from Ipswich, Suffolk, and police were called.

Mason had been charged with larceny, but it was reduced to the minor charge of shoplifting at Orange District Court on Friday.

He was fined £43 by the Judge Patrick Sabbs and was given an injunction preventing him from entering in Walmart stores again.

Mason will now head back to the UK – where he will try to get surgery on the NHS.

Share
Facebook
Twitter
WhatsApp
Previous articleAtiku Is A Walk-Over In 2019 – Sen. Ndume
Next articleComedian Seyi Law responds to troll who berated his tribute to late Tosyn Bucknor
- Advertisement -Ad ==> Discover how a young Nigerian graduate now makes a consistent 40k per week doing a legitimate online business. You too can start yours now, click here!!!