Lagos Commissioner for Health, Prof. Akin Abayomi visited the Italian man, who is the index case for the Novel Coronavirus...
Read more

Coronavirus Could Strike Every Country On The Planet – WHO

The deadly Coronavirus could strike every nation on the planet as the crisis won't slow down anytime soon, the...
Read more

Senate president Ahmed Lawan has revealed that he made a promise never to deceive people who elected him into...
Read more

According to a report obtained from The Nation, the Lagos Speaker Mudashiru Obasa has urged residents of the state to...
Read more 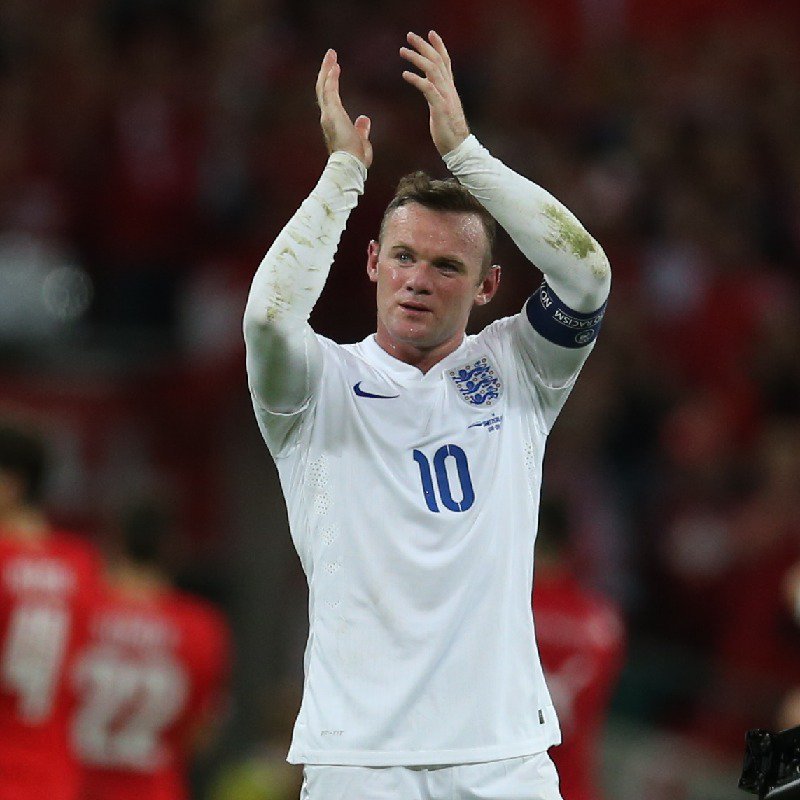 Former Manchester United striker, Wayne Rooney, would pull on the three Lions shirt once again on Thursday to take his total appearance for his national team side to 120. The pacy striker who is his country’s all time leading scorer with 53 goals last played for his country against Scotland in November 2016.

The 33-year-old DC United forward, would not play the whole match. It was revealed that he would only play some part in the game against the United States at Wembley on Thursday.

The elated player then revealed while speaking with journalists ahead of the match that he is looking forward to pulling on the jersey once more and that he can’t wait to be on the pitch once more for the Three Lions.

“I’ll speak to the manager Gareth Southgate and whatever he wants me to play I’m happy to. It’s Gareth’s call.”

“It’s a huge honour for the Football Association to grant me this game,”  “It’s an important game because there will be money raised for children’s charities.

“To play and be involved in the squad, see some old team-mates and Gareth Southgate, and some of the coaching staff, will be a great moment.

“To pull on the England jersey again in front of the fans will be a way of me to say thank you for the support they’ve shown me over my time playing for England.”

The draw for the Europa league has been made at an award ceremony on Friday following the conclusion of the knock out stages on...
Read more