The decision to put “Woman” in quotes in William’s cover has been questioned by some. Many users seem to be unaware of the typography handwritten by Designer Virgil Abloh; who uses quotation marks in his work. Abloh collaborated with Williams and Nike for the player’s US Open outfit which featured “Serena” in quotations on her trainers and “Logo” on her tutu dress.

GQ research manager, Mick Rose, explained the significance of this via twitter. “Abloh has styled everything in quotation marks as of late. it quite literally has tags/quotations around it because that’s Virgil’s own style/branding, including his partnership with Nike and Serena herself. That’s the only “message” behind it. GQ and Serena are yet to release an official statement on the issue. 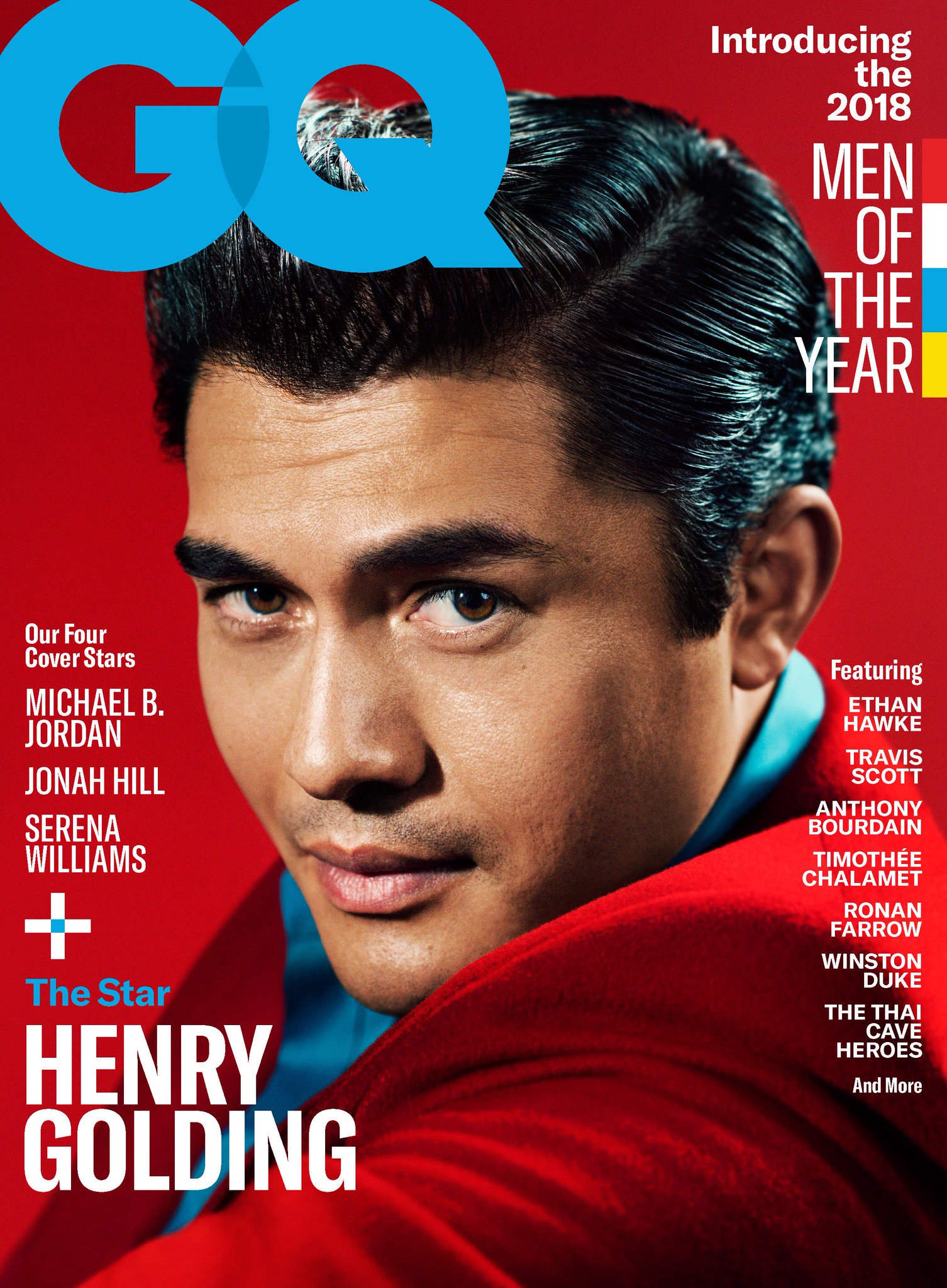 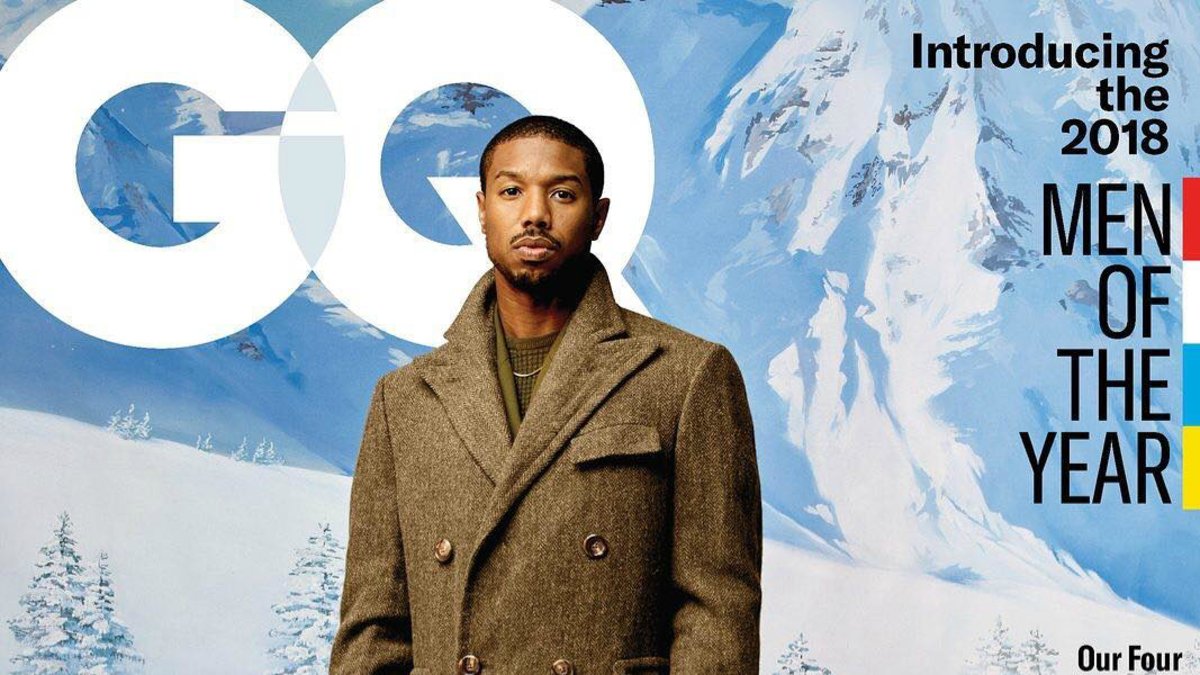