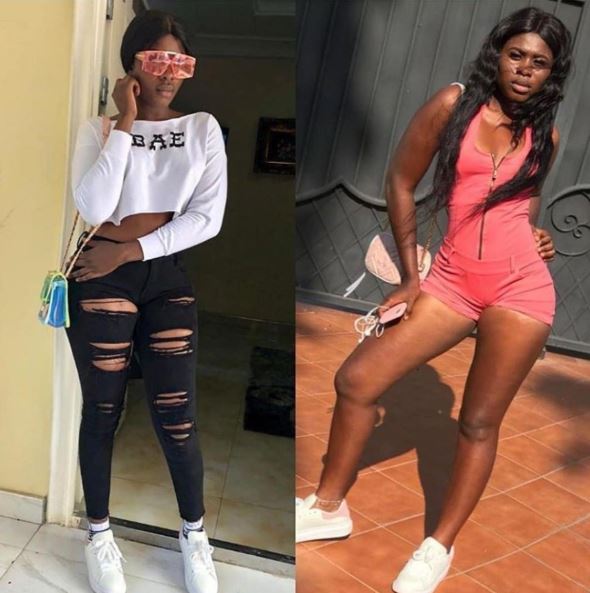 A teenage Ghanaian actress, Maame Yaa Konadu Jackson, has stated that she cannot date someone who is poor and can’t afford to buy her a car.

Speaking in an interview on the Delay Show, the 17-year-old emphasized that it will not be in the best of a poor guy to date her because she will likely cheat on him to get her needs provided.

“Every lady deserves a guy who can take proper care of her. Someone who can buy you food and buy all that you need,” she stressed.

In the revealing interview, the young actress also disclosed that she was dating an MP but had to break up with him.

The MP, she stated, refused to open a makeup shop for her because she was not sleeping with him.

Touching on rumors that she once dated fellow young actor Rahim Banda, Yaa Jackson explained that Banda was like a brother to her and she will not date him because he did not have the means to buy her a ‘tear rubber’ car.