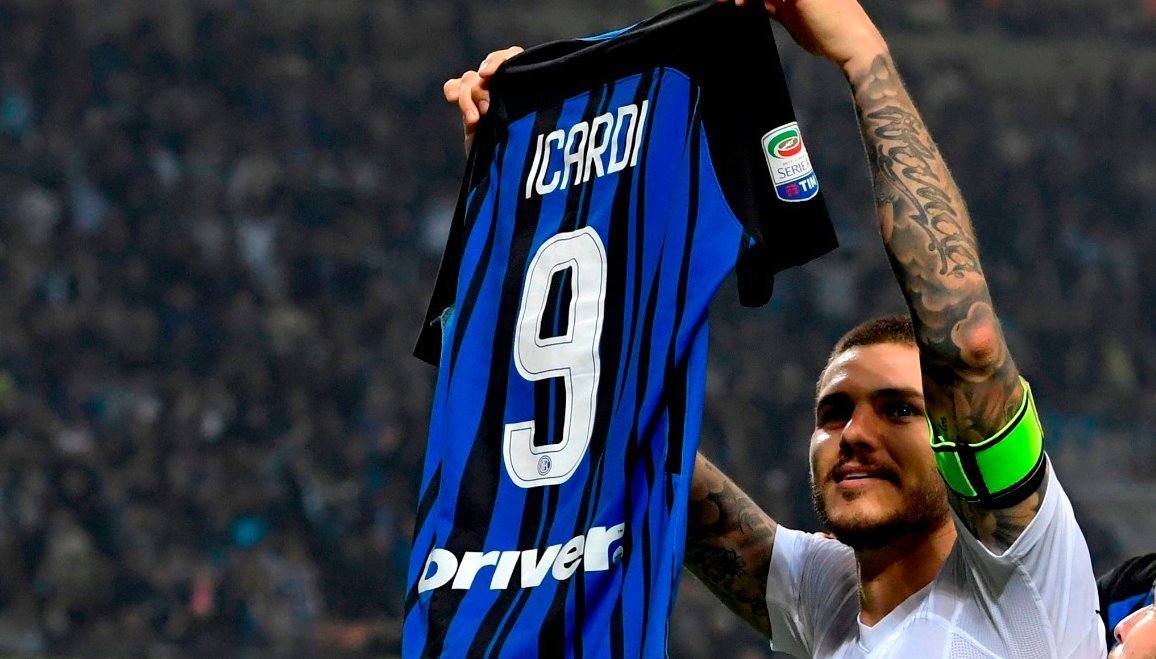 Inter Milan responded in emphatic fashion after going down to a late Barcelona goal by rallying their troupe to ensure a share of the spoil during their 4th Champions league group stage match yesterday at San Siro. The Italian outfit had fallen to a 78th minute Barcelona’s strike before rallying back into the game.

They got their leveler in the 84th minute after their goal poacher, Mauro Icardi, was left unmarked in the Spanish champions area, Barcelona, and he expertly took his spot to make the scoreline 1-1.

The would now need at least a win in their next two matches to fend of challenges from ‘resurgent’ English outfit, Tottenham Hotspurs, who now have 4 points.

Give me £100m to spend on two quality players in January, I'd 100% rather use it all to cash out on Icardi.