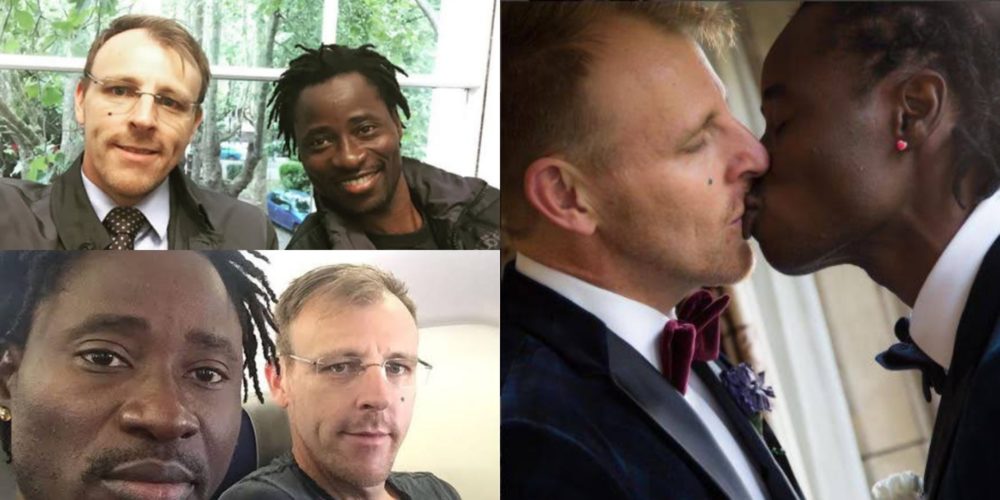 Bisi Alimi is Nigeria’s foremost homosexual. Despite the sanction on gay marriages and activities, the Nigerian did not only come out openly to say that he is gay, he also went ahead to marry his partner who is an Australian named Anthony Davis.

Going forward, the duo who got married about two years ago recently celebrated their second wedding anniversary. Bisi who was pretty excited about the fact that he was two years gone in his relationship with his beau took to social media to loud this achievement. 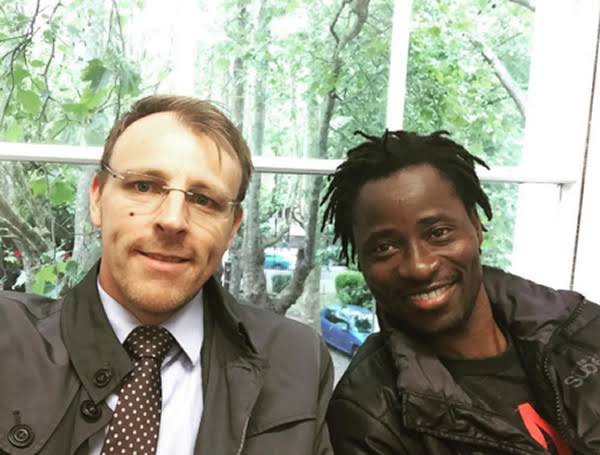 First, he shared a picture of himself and his spouse Anthony on Facebook. The photo taken during the time of their wedding ceremony also had a descriptive caption attached to it. 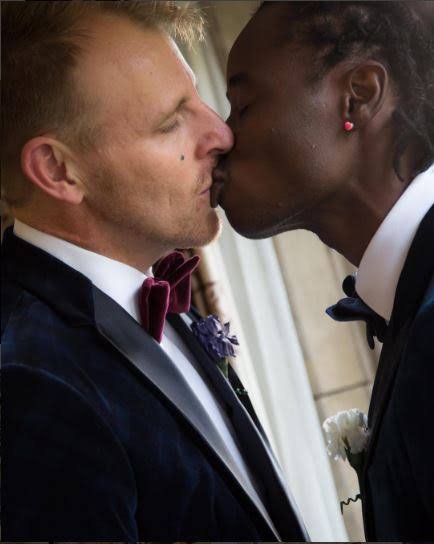 In the caption, Bisi Alimi reminisced all the way back to the time he wedded his spouse. He then said that he was looking forward to spending the rest of his life with his partner.

“Two years ago today, in the presence of friends and families we exchanged our vows. Happy anniversary babe.” 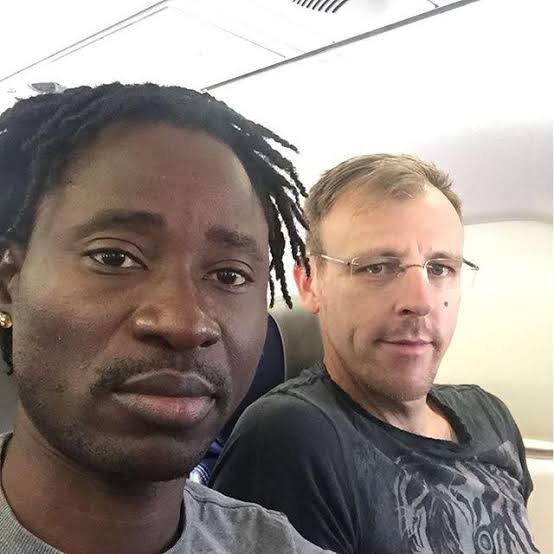 Bisi also celebrated his spouse on Instagram where he called him an Australian prince. The gay activist went on to admit that the two years he had spent with his hubby had been amazing and he was looking forward to spending many more years with him. 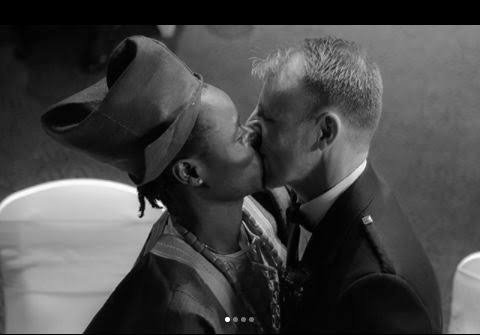 He added a very loved up caption to the picture he shared:

“Two years ago today, the Nigerian prince (not the yahoo-yahoo one) married the Australian prince. It has been a glorious two years and I am excited for the future. Happy anniversary babe.”

Many loved ones have taken to congratulating the couple on their second wedding anniversary. 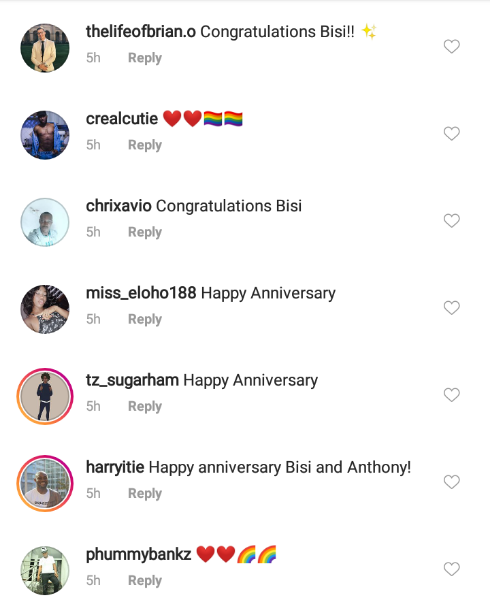 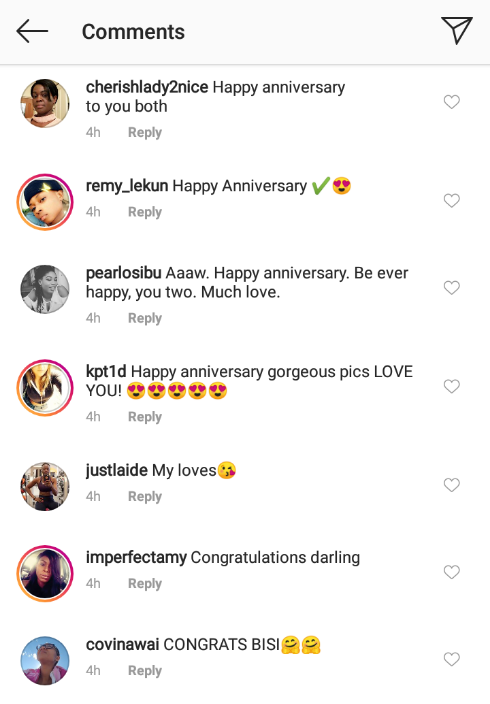 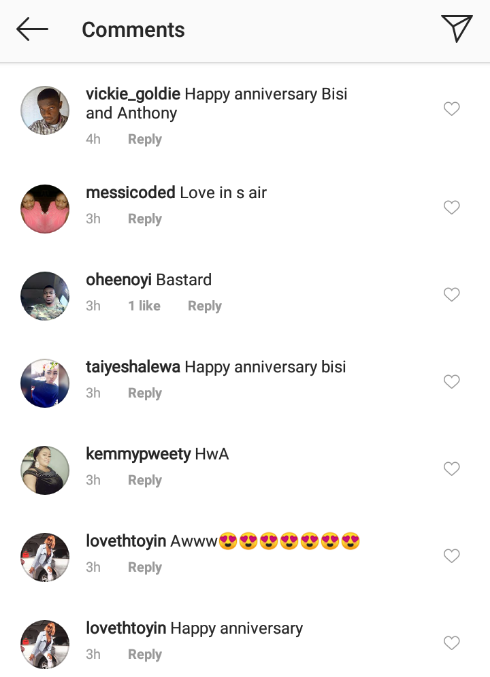 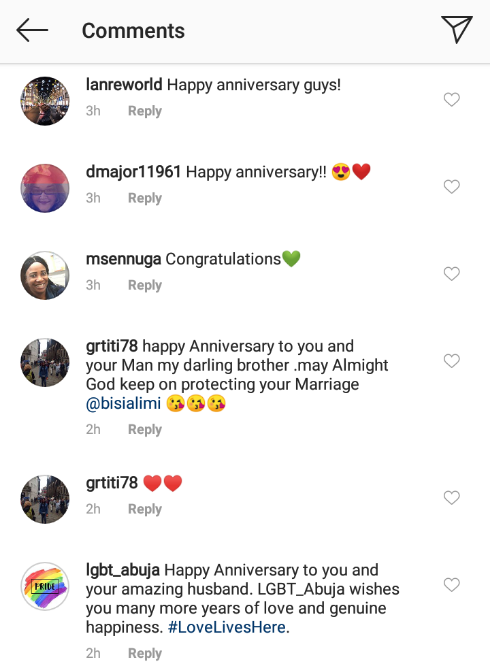