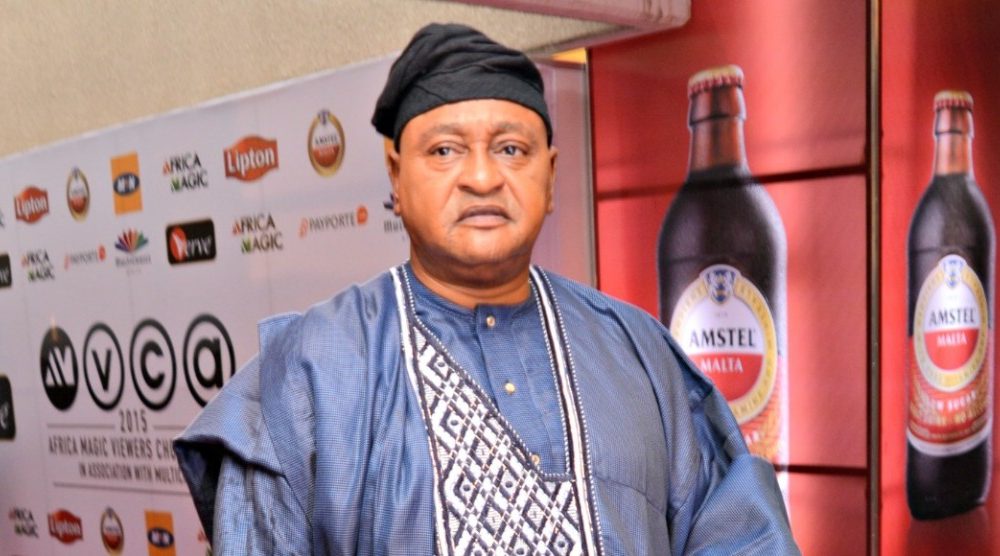 Veteran Thespian Prince Jide Kosoko has revealed his greatest fear in life and it revolves around life and death.

The actor who is popular in both Yoruba and English movies has said that he is scared of death. According to Prince Jide Kosoko in a quick chat with PulseTV, he does not want to die at all.

Prince Jide Kosoko who answered a number of questions in quick succession did not hesitate when asked his greatest fear in life, he replies: “I dont want to die at all”

Well, let’s hope the Prince lives for a very long time since he is so scared of death!