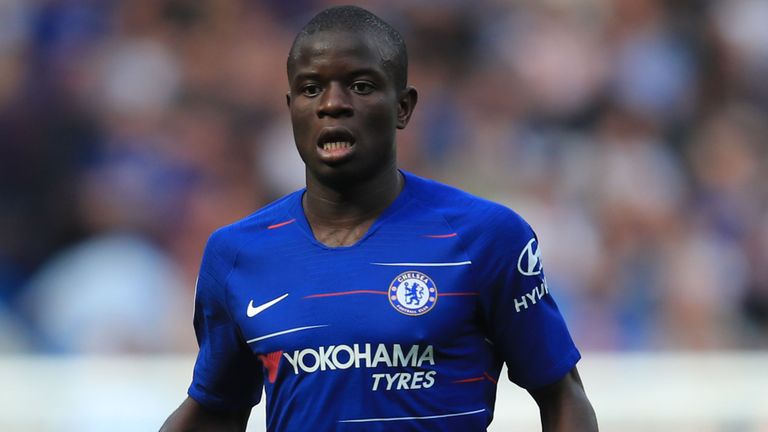 Chelsea have offered their midfield maestro, N’golo Kante, a contract extension that would see him be with the London club until  2023. The improved contract is reportedly said to be worth around 300,000 pounds a week thus making the Frenchman the second highest earner within the club.

The pacy midfielder who joined the Blues in 2016 from Leicester after helping them to a fairy tale domestic league win has since switching side gone on to make more interceptions (177) than any other player in the Premier League. Amazing isn’t it???

The player who is known for his humility has got fans and football lovers reacting on social media as a result of this new deal.

"Kante is a great midfielder. He can play any position in my midfield. It's not a problem for him. The level of his technical qualities have surprised me”.