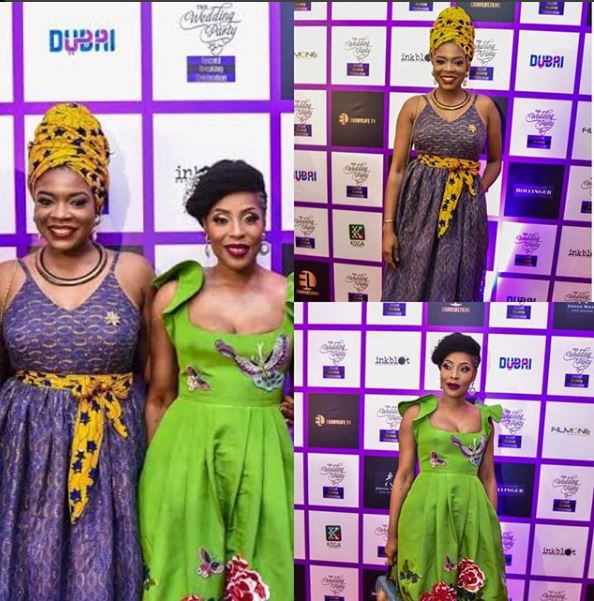 King Of Boys follows Alhaja Eniola Salami (Sola Sobowale), a businesswoman with a checkered past and a promising political future. As her ambitions see her outgrowing the underworld connections responsible for her wealth, she’s drawn into a power struggle that threatens everything she holds dear.