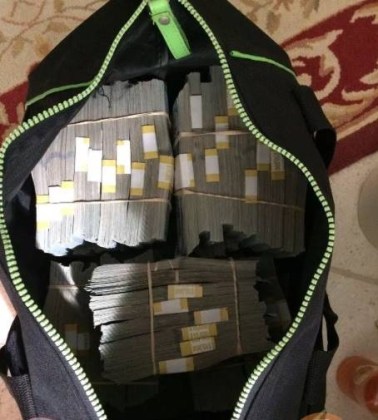 A treasure hunter bought a second-hand storage unit at an auction and found £5.8million (N2.7 Billion) in cash inside, according to The Sun UK.

The shocking revelation was made by auctioneer Dan Dotson who hosts US television show Storage Wars.

Last weekend, the TV star was approached by a woman at a charity event in California who told him that one of this buyers had found the incredible fortune inside a storage unit.

In a video clip posted on Twitter, Dan said: “An older Asian woman at the table next to me kept looking at me like she wanted to tell me something.

“Eventually she walked up and told me her husband works with a guy who bought a unit from me for $500 and found a safe inside.

“And the first person they called to open it I guess couldn’t or didn’t. 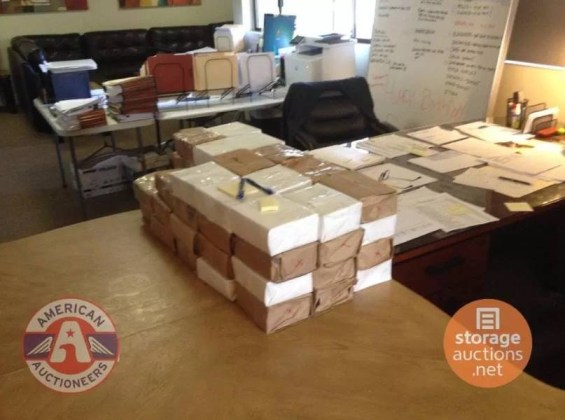 “They called a second person and when that person opened it up – inside the safe they’re normally empty, but this time it wasn’t empty.

Dan told The Blast that an attorney contacted the lucky buyer claiming to represent the original owners of the unit and the cash.

However, a second offer of £930,000 ($1.2million) was accepted meaning the treasure hunters will give back the rest of the windfall.

The original owners of the unit have not been made public.

Dan speculated on how someone could have left such a large fortune inside a storage unit. 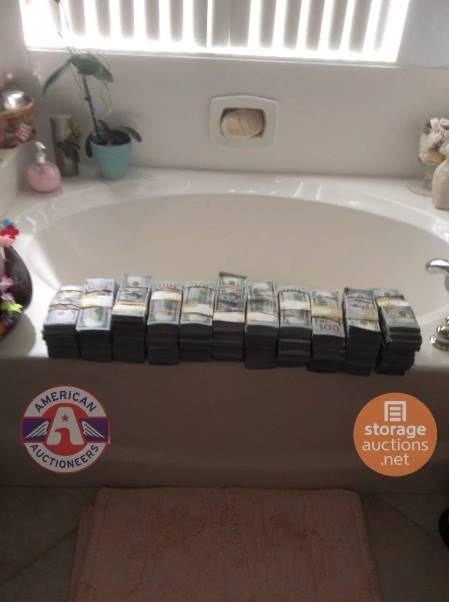 He said: “$7.5million inside of a unit, I don’t think you’d forget it but maybe you were just in a position where somebody else was in charge of it, I don’t know.

His wife and co-star Laura added: “Credit card went bad, it was finished, they moved away, perhaps the person went to jail – who knows what it was.”