Few days after Victoria’s Secret announced their new design being the $1million (N360 million) Fantasy bra, we now see it on the runway. 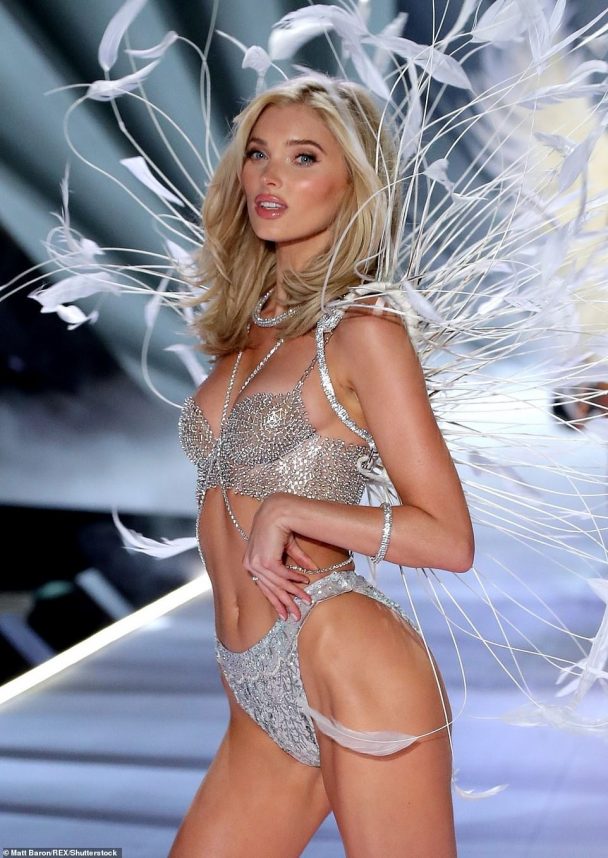 According to reports, this year’s Atelier Swarovski-designed Dream Angels Fantasy Bra is worth $1 million and includes a matching body chain. It was made with over 2,100 Swarovski lab-created synthetic diamonds, as well as topaz and sterling silver.

There are more than 71 carats, including a particularly large gem at the center and it took over 930 hours to make the bra. 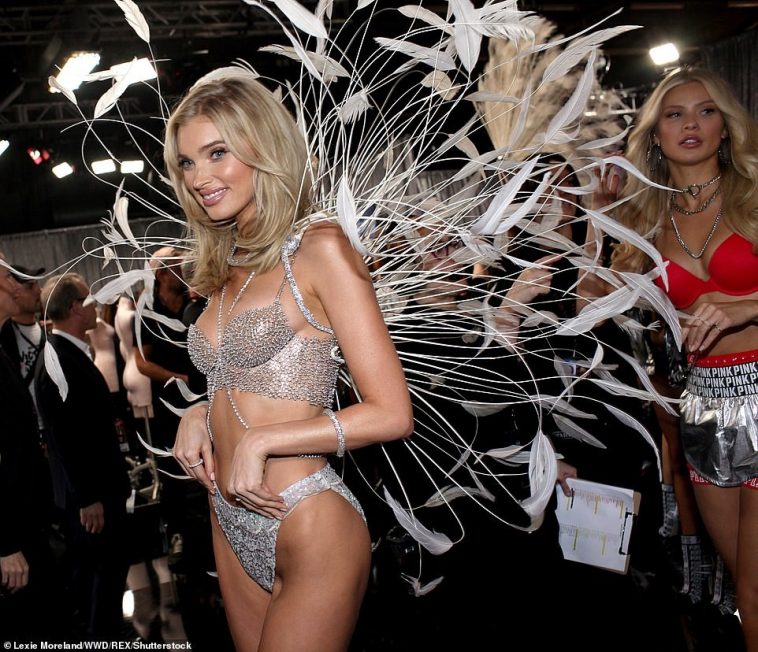