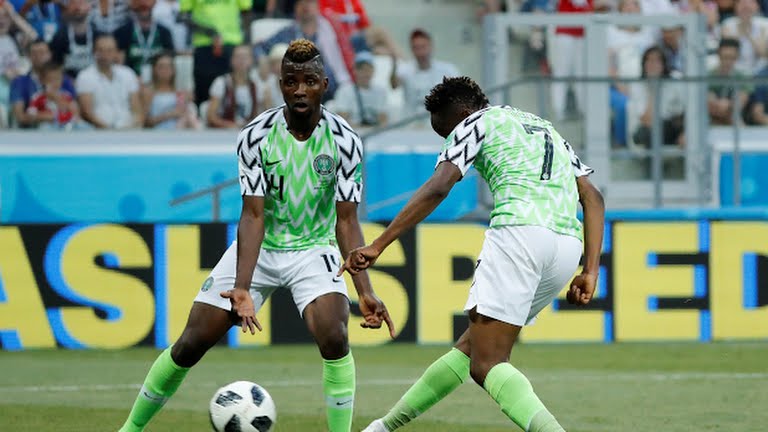 Nigeria’s Ahmed Musa, Asisat Oshoala were on Friday announced as nominees of the 2018 Confederation of African Football awards, a report by Punch has revealed.

The list of nominees were released on Friday. Other Nigerians on the list include Alex Iwobi, Onome Ebi, Francisca Ordega, Desire Oparanozia,  and Wilfred Ndidi.

The Awards Gala, to honour footballers and officials who distinguished themselves during the year under review, will be held on Tuesday, 8 January 2019 in Dakar, Senegal. 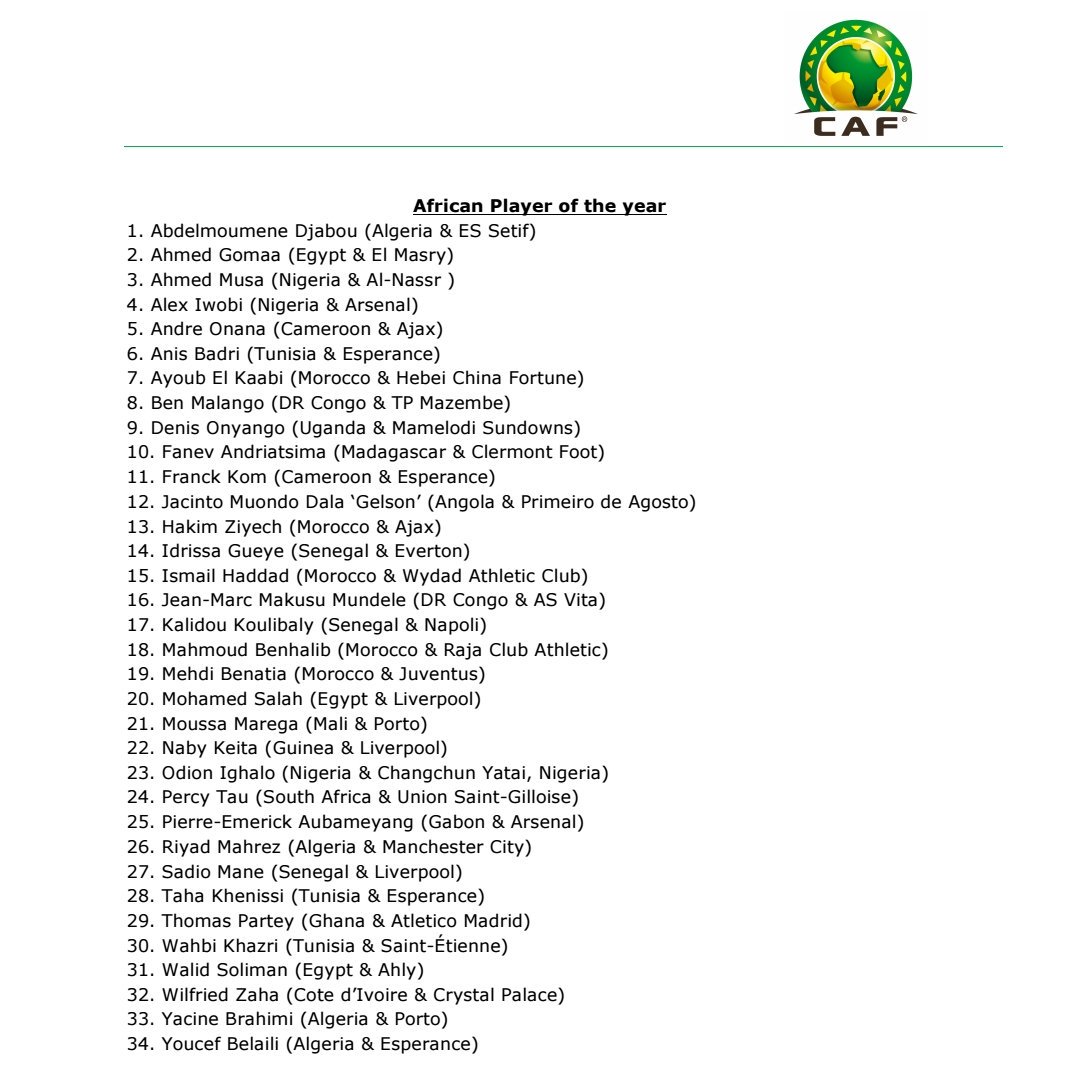 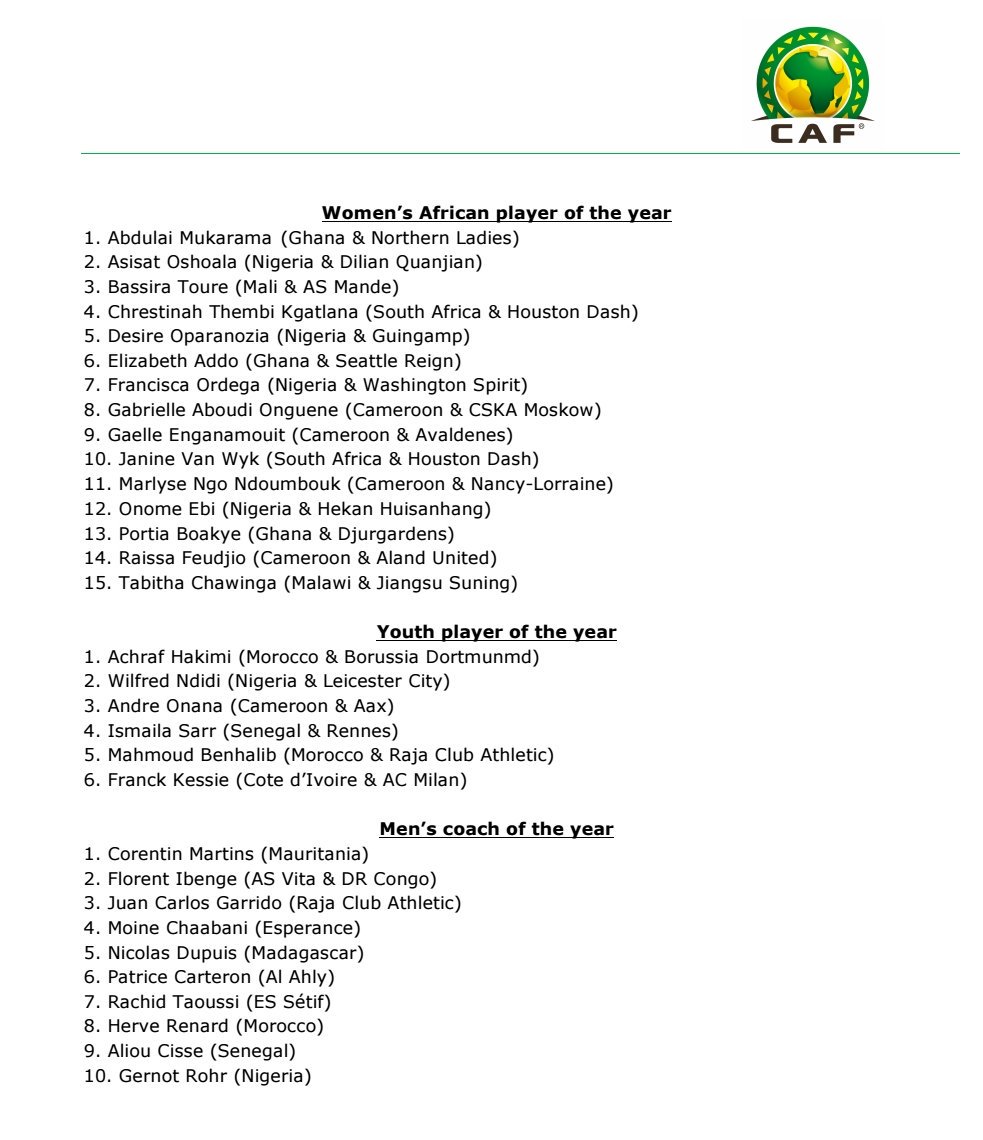 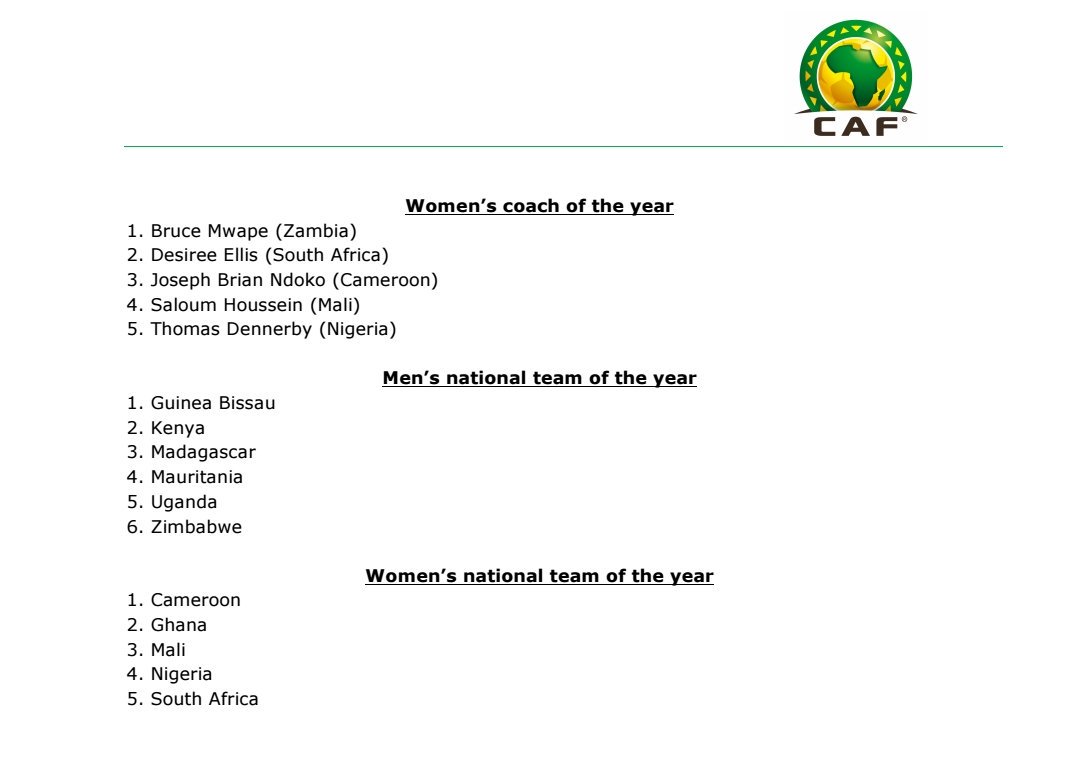