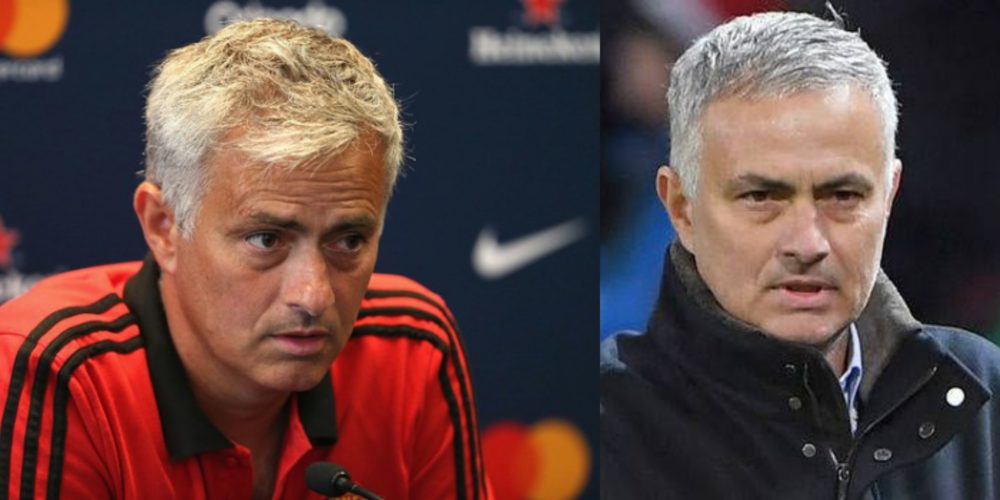 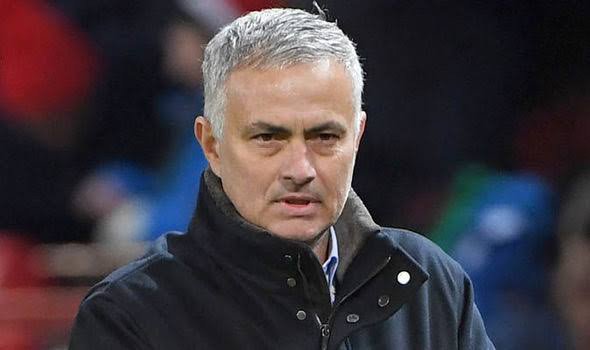 Jose Mourinho who said he felt like the luckiest manager in the Premier league, stated that Manchester United’s performance was a disaster in the first half. 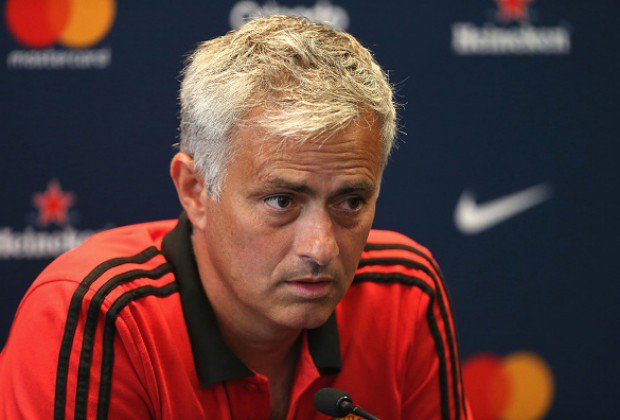 “I can’t believe that double chance from Ashley Young and Marcus Rashford.

“I can’t understand [why we started slow]. My coaches said it was the best warm-up of the season.

“I think a few mistakes create instability. I love the song, ‘attack, attack, attack’ but you need to have stability when you lose the ball.

“It happened again against a good team but we were prepared for everything.

“We were ready for that. We knew that Joshua King was not playing.

“I really can’t understand the kind of mentality that brings me more white hair.”

“I said at half-time I was the luckiest manager in the Premier League in a half when it should be like 5/6-2.

“We were defensively awful. As a team we didn’t press or do any of the work we did in the week.

“People watching this game will not believe how hard we worked this week. The first half was a disaster.”

The Red Devils were 1-0 down after Callum Wilson broke the deadlock, after just 11 minutes at the Vitality Stadium.

However Anthony Martial bagged the equaliser, before super substitute Rashford scored the winner in stoppage time.