Home Politics Nigerians will have the opportunity of ending this national embarrassment in four...
Facebook
Twitter
WhatsApp 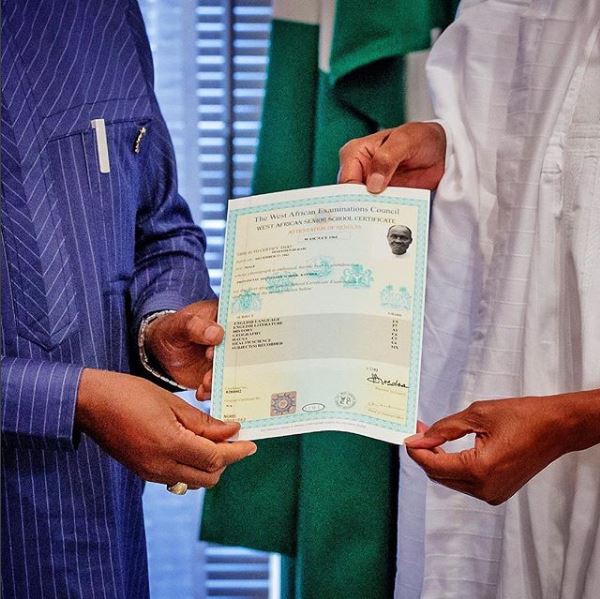 According to the former governor, the president shouldn’t have contested four tines without a single certificate, if he knew he could get an attestation certificate.

Fayose, said his only consolation is in the fact, that there’s a forthcoming election which would help Nigerians change leadership soon. He, however prayed that votes are allowed to count so that this ‘national embarrassment’.

If it was this easy to get WAEC to issue the “Attestation/Confirmation Certificate, why waiting this long? Why contesting four times without a single certificate? So when will the military produce the credentials that he claimed are with them? Many questions begging for answers.

My consolation is that (provided they will allow votes to count) Nigerians will have the opportunity of ending this national embarrassment in four months time. I have never seen a nation that has been so embarrassed by a mere question of; “Mr President, where are your credentials?”