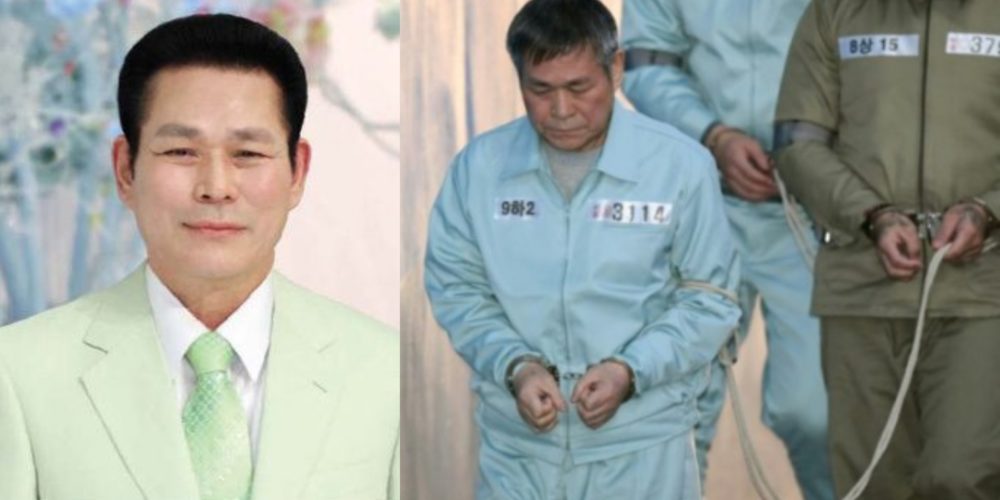 A South Korean cult leader was convicted on Thursday and jailed for 15 years after he raped eight female followers – some of whom believed he was ‘God’.

Pastor Lee Jaerock set up the Manmin Central Church in Guro, Seoul, South Korea, with just 12 followers in 1982. It grew to 130,000 members, most of whom revered the pastor and believed he was God. As a result, his victims were “unable to resist as they were subject to the accused’s absolute religious authority”, judge Chung Moon-sung told the Seoul Central District Court. 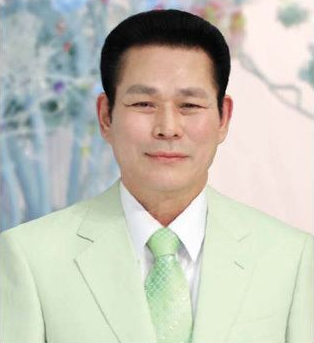 But three of Lee’s followers went public earlier this year, as South Korea was swept with a wave of #MeToo accusations. The followers who exposed him described how he had summoned each of them to an apartment and raped them.

One of the women who had been a member of the church since childhood told South Korean television:

I was unable to turn him down.

He was more than a king. He was God.

Lee told another of his victims that she was now in Heaven and asked her to strip as Adam and Eve went naked in the Garden of Eden. 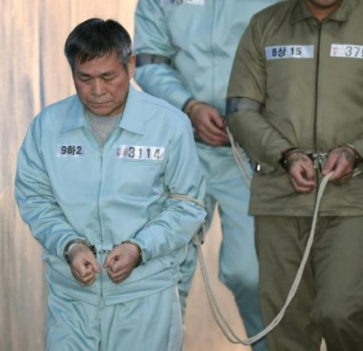 I cried as I hated to do it.

Eight women laid criminal complaints but the 75-year-old pastor’s lawyers accused the women of lying to seek vengeance after being excommunicated for breaching church rules.

However, the court found Lee had raped and molested the women “tens of times” over a long period.

Through his sermons the accused has indirectly or directly suggested he is the holy spirit, deifying himself.

Lee denied the charges. As the judgement was read, with around 100 of his followers present in the courtroom, the disgraced pastor stood with his eyes closed and showed no emotion.

He was convicted on Thursday, November 22, and jailed for 15 years.