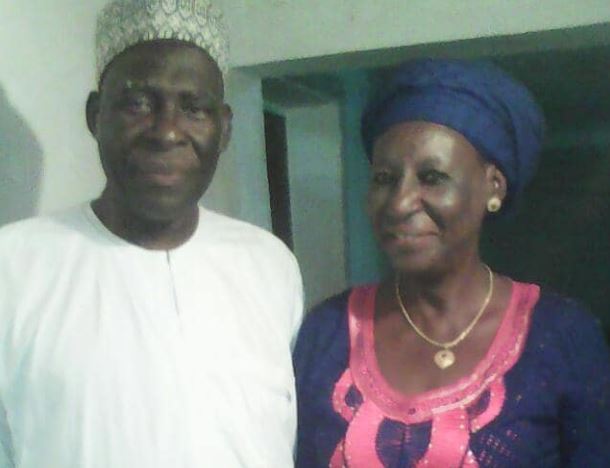 Gunmen have killed a doctor and his wife in Yola, the Adamawa State capital, The Nation reports.

Dr. Mwajim Malgwi, the proprietor of Polyclinic in Jimeta, Yola, was killed alongside his wife by yet to be identified gunmen near Boggare village, Jimeta, as they were returning home from a meeting with farm workers last Saturday.

An associate of the deceased, Ibrahim Walye, who disclosed the killings yesterday, could not give details, but a source said the gunmen, who were in a tricycle, waylaid the couple and killed them.

He said nobody had been arrested, adding that his men were investigating the incident.

The deceased’s family was expected to issue a statement on the incident last night.