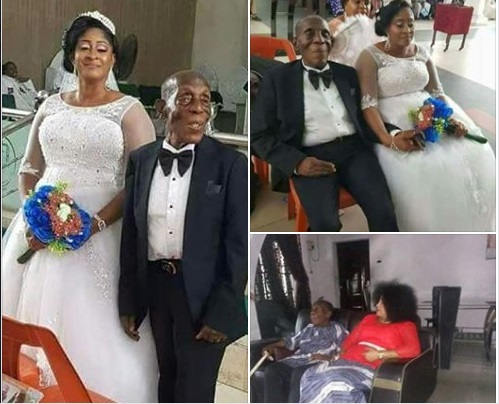 Senator Cyrus Nunyieh and wife on their wedding day

Late senator of the second republic and prominent lawyer, Sen. Cyrus Nunyieh, has been laid to rest after his death in August 2018.

The 88-year-old lawmaker who was the first and oldest lawyer of Ogoni extraction, was buried on Saturday, November 17th at his hometown in Khana Local Government Area of Rivers state with lots of dignitaries and politicians in attendance.

Sen. Cyrus Nunyieh made headlines after getting married to his younger heartthrob, Miss Ijeoma (said to be in her 40’s) in Port-Harcourt, Rivers state capital in October 2017.

He died barely one year after getting married. 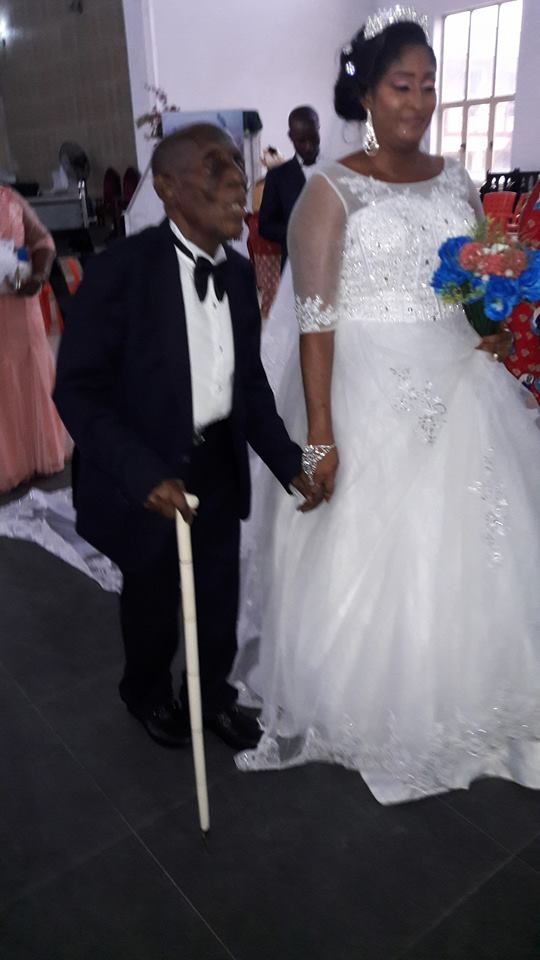 Cyrus Nunieh, said he decided to marry another wife because he was alone and needed a companion after his wife’s death in 1991.

Nunieh pointed out that his children were all adults, who had ventured into various business of their own, adding that he could no longer cope with loneliness.

He described his new wife, Rosemary, as an intelligent woman, who would always be there for him and share ideas with him. 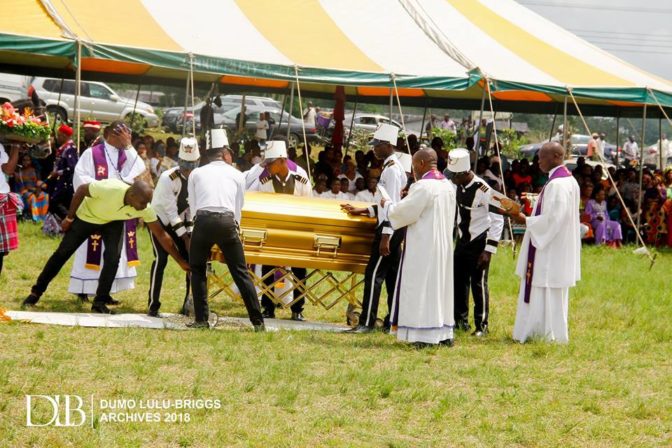 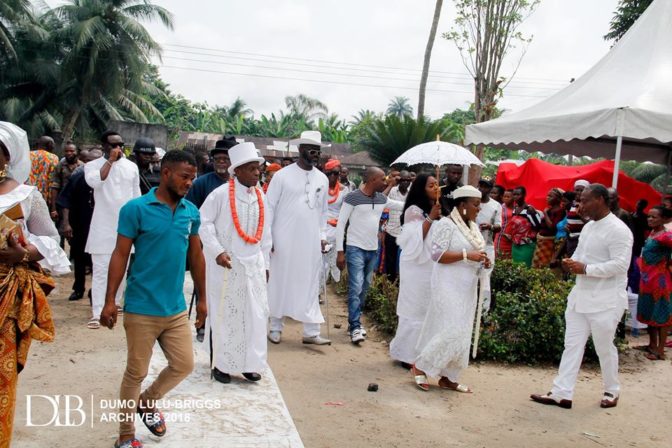 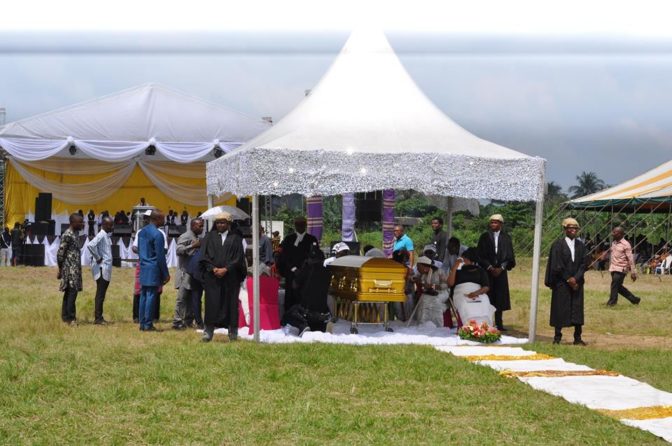