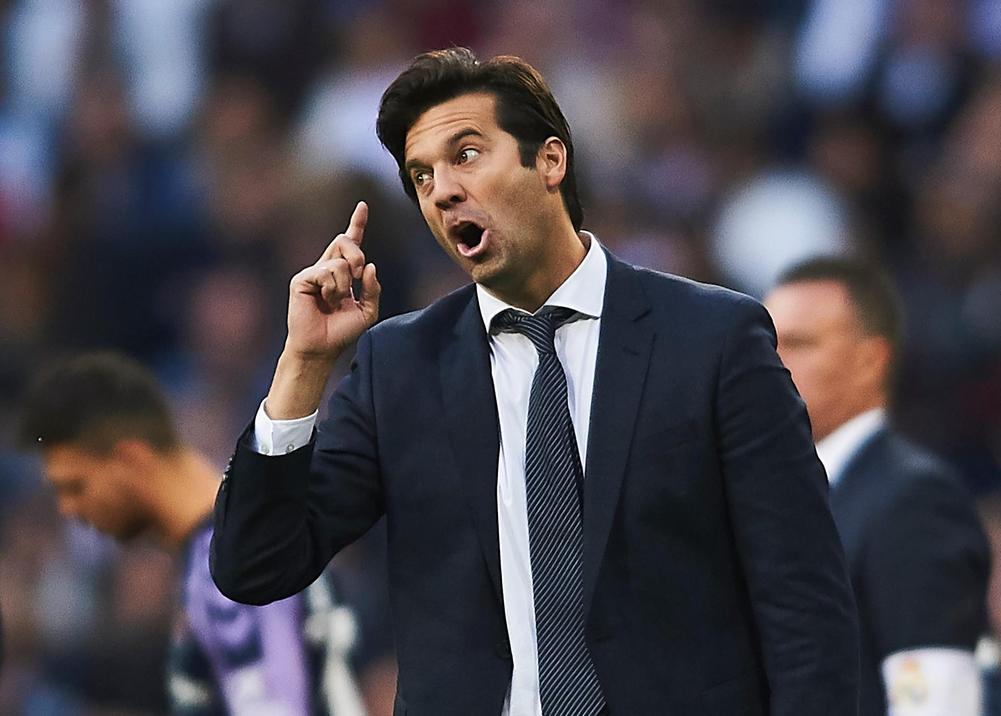 Santiago Solari who was appointed barely 2 weeks ago after taking over from former Real Nadrid coach, Julen Lopetegui, has been confirmed on a permanent basis. The former coach’s reign saw Real Madrid set an unpleasant record of not finding the back of the net in 5 consecutive games and were in 12th position before the Argentine took over.

Solari has since taking over two weeks ago gone on to win all his four matches in charge there by setting a new record of first Real Madrid coach to win four consecutive matches in a debut season.

His appointment which was made yesterday has generated a lot of reactions and one person who has made his view known is Argentina legend, Diego Maradona. The highly controversial figure likened his appointment to that of former Argentina coach, Scaloni who didn’t spend up to 3 months as the La Albiceleste coach.

“I would only say that in both cases that they don’t have enough backing for both teams,”

“However, if they were put there then it was because they had the backing of the Argentina federation president and the Real Madrid president, but I don’t think they will be around for long.

“Coaches have a life span and theirs will not be too long.”

Share
Facebook
Twitter
WhatsApp
Previous articleKizz Daniel Is Searching Of A Wife With His New Blonde Look
Next article‘I Will Not Die Until You Become President’, Igbo Leader, Ben Nwabueze Tells Atiku
- Advertisement -Ad ==> Discover how a young Nigerian graduate now makes a consistent 40k per week doing a legitimate online business. You too can start yours now, click here!!!