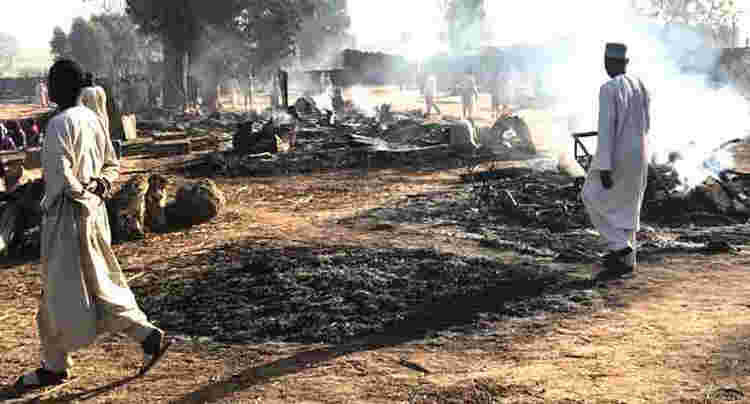 The United Nations Educational, Scientific and Cultural Organization (UNESCO) says Boko Haram has killed 2,300 teachers in Nigeria’s northeast since the start of the insurgency in 2009.

In the 2018 UNESCO global education monitoring report (GEM), the UN agency said 19,000 teachers have been displaced in the region, affecting access to education.

“The latest education needs assessment found that out of 260 school sites, 28% had been damaged by bullets, shells or shrapnel, 20% had been deliberately set on fire, 32% had been looted and 29% had armed groups or military in close proximity.”

SHORTAGE OF TEACHERS IN THE NORTHEAST

UNESCO lamented the shortage of qualified teachers in the northeast, stating security and poor remuneration as reasons why the teachers are emigrating from the region.

“Ongoing safety concerns, coupled with teacher salaries that do not cover even basic expenses and delays in payment, perpetuate a shortage of qualified teachers,” UNESCO added.

“Most of those who remain work on a voluntary basis”.

The report also revealed that there is a shortage of teachers in the Almajiri school system, predominant in northern Nigeria.

“In the almajiri system, a teacher can be responsible for up to 100 students, predominantly poor boys who often end up on the street begging for alms,” the report read.

The leading presidential candidates for 2019 election in Nigeria have said they would work on education in the country.

While incumbent Muhammadu Buhari is promising 10,000 smart classrooms per year, Oby Ezekwesili, former minister of education says she would incentivise teaching with a housing scheme for teachers.