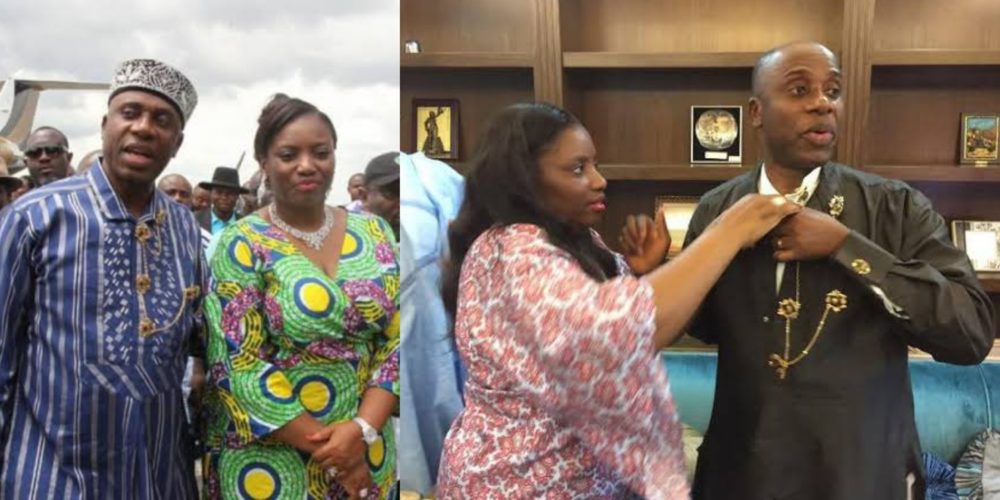 According to a statement signed by Isreal Ibelema, Media Assistant to the Minister, their children Chikamkpa, Obinna and Lemchi. hailed their parents for the huge sacrifices they make in raising them. 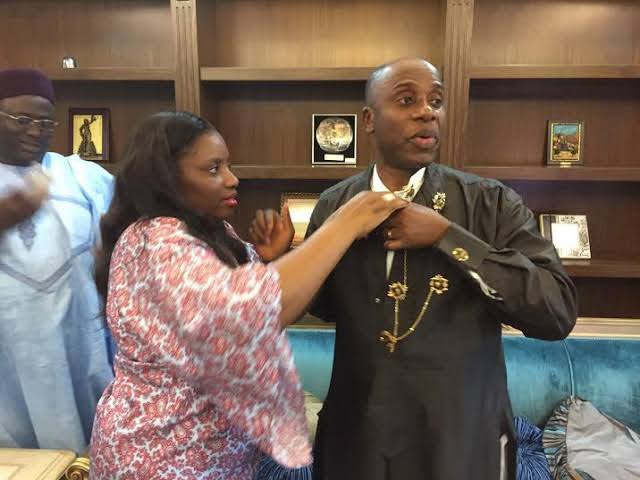 They said, ”Sometimes , we may act like we do not value what you go through for us, that could not be further from the truth. and while we’re rather inclined to wanting immediate satisfaction, we are well aware that all the sacrifices you both make are to give us a better future.

“Growing up, Dad would often ask us,: “what father would hate his son?” which we believe was his own way of saying that despite how unfair and harsh his actions may seem towards us, it has always come from a place of love.

Now as kids that have been terribly hard to understand at times, we can say with pride that you are everything we could ever want in a father and will continue to cherish you.” 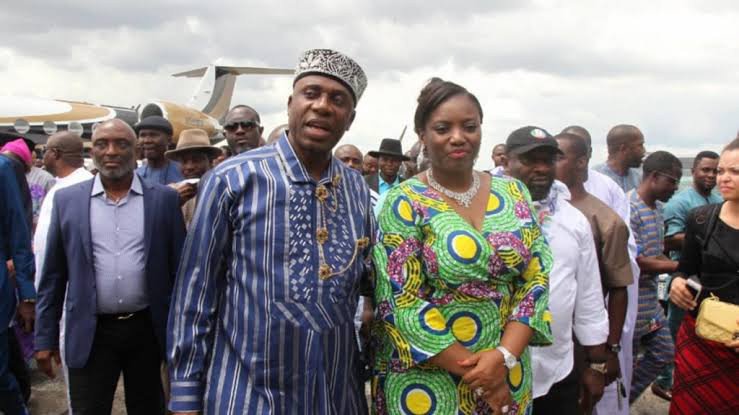 Speaking further, they described their mother as the backbone and strength of the family who has carried through for each of them

“you’ve always been a light in the sometimes all too dark world, an unwavering smile in the sadness we experienced, you go through so much, carrying far too much on your shoulders and despite that you never break . forever marching forward as if it were nothing,.

“you’ve picked us up more times than we can remember, and a thank you hardly seems enough but I hope you’ll take it. So thank you mom, you are all a child could ever want.” They said

They wished their parents a joyous celebration and prayed God to grant them many more blissful years together.