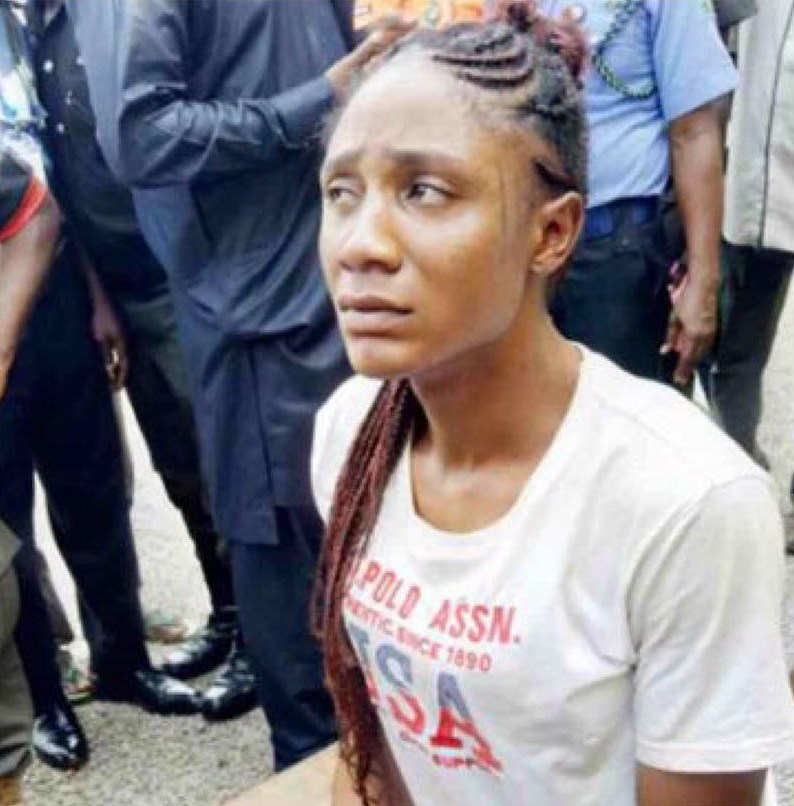 An Abuja, man who was looking for sex, got the shock of his life when the partner he went home with turned out to be a 22-year-old man, who disguised as a woman.

Iliyasu Omika of Tungan Maje was picked up at a brothel in Mpape area of the Federal Capital Territory by the unidentified man for a night of pleasure at his home, but his expectations turned to frustration as his supposed partner turned out to be a man.

The police said Omika disguised as a lady to lure men at nightclubs for amorous relationships but that he ran out of luck when his supposed client raised the alarm upon discovering his gender, which led to his arrest.

But the Kogi State indigene contested the allegation, stating that he did not pose as a woman to lure men as alleged.

According to Punch, speaking in an interview in Abuja on Tuesday, Omika explained that he was in a bar with his sisters when the complainant offered to buy him drinks, adding that he turned down the offer because he did not take alcohol.

He stated that he narrated to the man that he and his sisters were in the bar to look for jobs, but the man informed him that they could get employment at the bar.

“I was in a bar and a man saw me and asked if I was Igala (ethnic group), I said yes. He offered to buy drinks for me, but I told him I don’t take alcohol, so he bought me a soft drink.

“I told him that my sisters and I were in the bar to look for jobs, but he said there were no jobs there and offered to take us to his house. He explained that we could stay the night and promised to give us N3,000 so we could go back to our village; so, we went with him to his house.”

On getting to the complainant’s residence, Omika, who has feminine features, said the man asked his sisters to sleep with him in his bedroom, but they turned him down.

“The man said my sisters should come and sleep with him, but they refused and chose to sleep in the living room. So, I slept off and the man touched my chest and upon discovering that I was a man, he called the police and I was arrested. It was at daybreak that the police came and I was taken away,” Omika added.