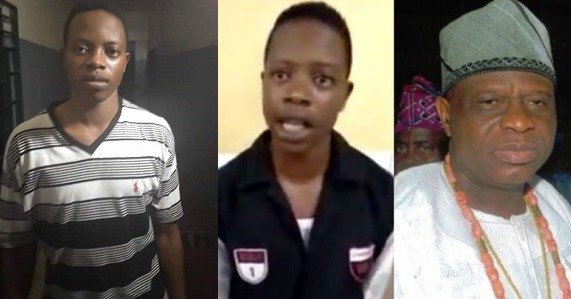 Sunday Adefonou Anani, the 22-year-old Togolese Cook who was alleged to have murdered his boss, Opeyemi Badamosi, Chairman of Credit Switch Technology, has been reported dead.

Although details of his death is still unknown, Vanguard reports that Anani’s counsel got a message on Wednesday morning that the suspect is dead.

The late suspect was charged with one count of murder which was committed on October 31, 2018, at Badamosi’s resident at 3b, Onikoyi Lane, Parkview Estate Ikoyi Lagos. The charge stated that Anani, in order to rob, stabbed the deceased to death with a kitchen knife.

According to the charge, the offence committed is contrary to section 222 and Punishable Under section 223 of the Criminal laws of Lagos State 2015.