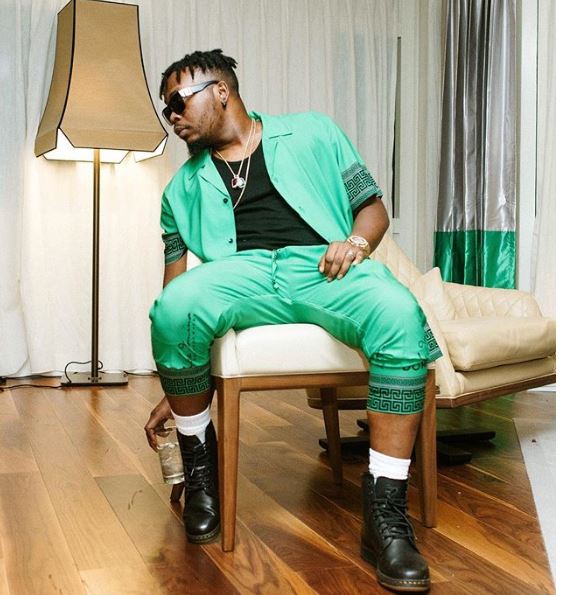 Indigenous rapper, Olamide Adedeji is reminiscing over the past as he shares some throwback family photos of himself, brother, DJ Enimoney, and their late parents.

“Out here surviving this jungle with my brother man @djenimoney,” he captioned one of the old pictures. 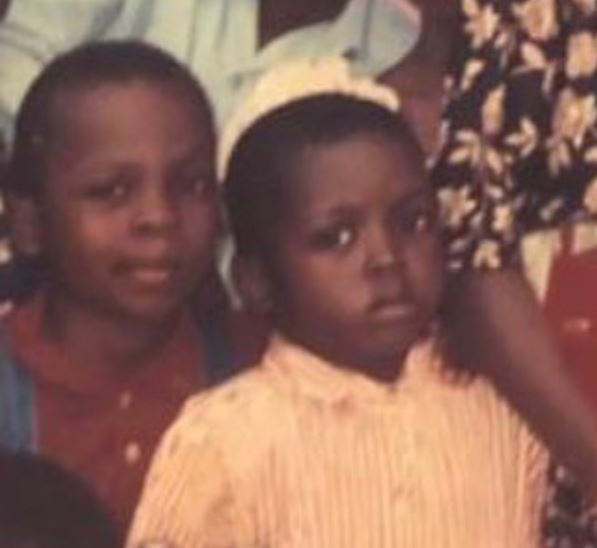 The established father of one grew up in the ghetto of Bariga, Lagos with his family who struggled to meet ends meet.

The 29 year old who has over 4.1 million followers on Instagram is one of the A-list musicians in Nigeria raking massive cash from the industry. 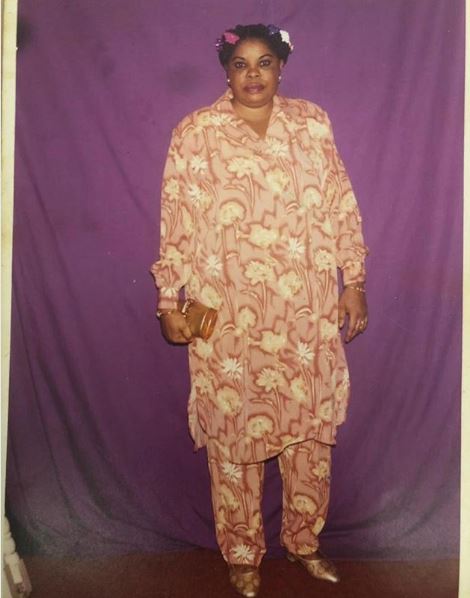 He records mostly in Yoruba, his native tongue. In 2011, he released his debut studio album Rapsodi while signed to Coded Tunes. 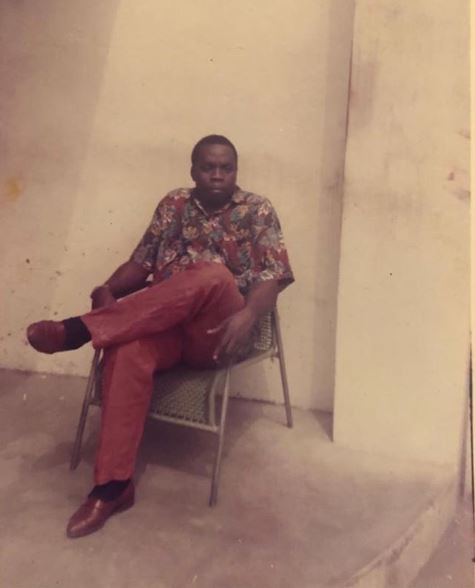