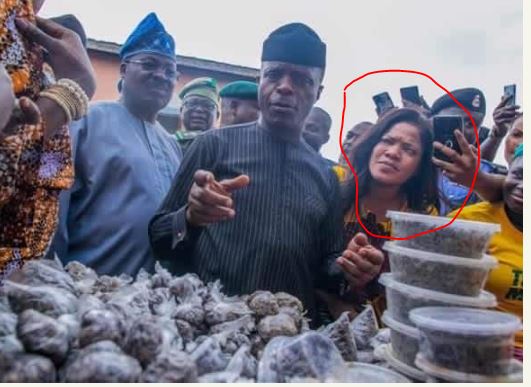 Popular Yoruba actress and movie producer, Toyin Abraham has dumped her friends in the People’s Democratic Party as she frolicks with members of the ruling All Progressives Congress.

Toyin Aimakhu was a staunch supporter of the PDP in the build-up of the 2015 presidential elections. She took selfies with President Jonathan and shared online.

In less than 4 years later, the 34-year old divorcee who hails from Edo State but grew up in Ibadan has proved that she is merely using her survival instincts.

She hasn’t only embraced the APC but she was also seem with the Vice President, Yemi Osinbajo as they pursued the social investment program named Trader Moni together. 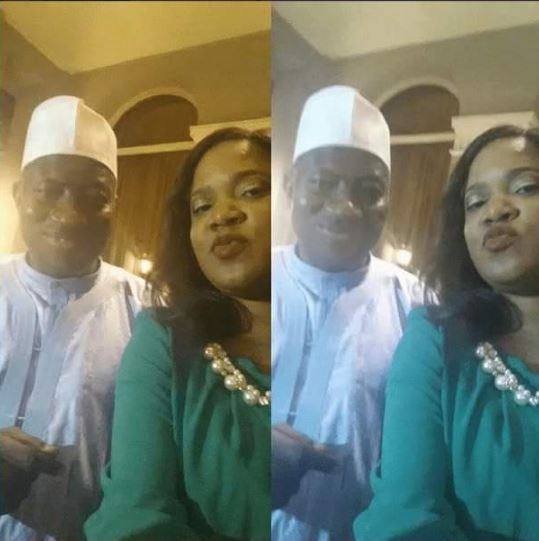 They recently stormed a market place in Ibadan, Oyo State to give N10,000 loans to the market women.