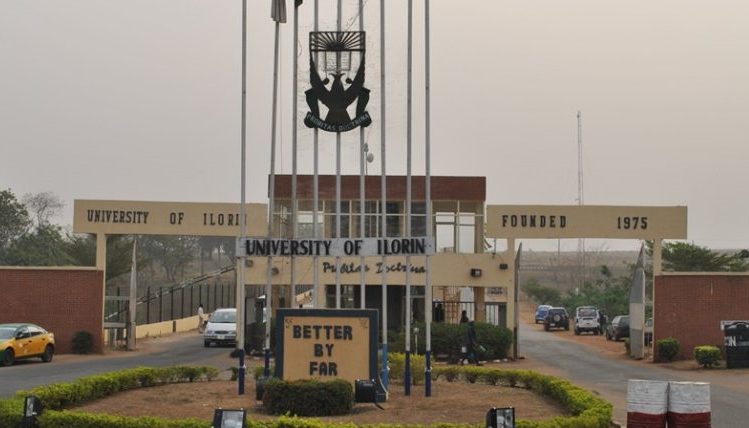 The University of Ilorin has increased its tuition fee by over 100 per cent, students and a university official confirmed.

The students union president, Seyi Animasaun, first confirmed this to Premium Times in a telephone interview on Saturday.

“What we have woken up to is rather unexpected, shocking and challenging. This cannot stand. I have called emergency meeting with all SU executives and all Faculty presidents and we shall release a comprehensive report after,” he said.

When inquired of the amount added to the tuition, he told our correspondent it “varies across different faculties”.

Another student, Munir Ambali, said over 100 per cent increment “depends on the amount each faculty has been paying before now”.

According to a screenshot obtained by the news platform, the tuition for the department of Mass Communication for instance was increased from N10,700 to N23,300. We are yet to obtain the comprehensive list of the new fees.

The increment will take effect from 2018/2019 academic session.

Confirming an increment, the institution’s Director of Corporate Affairs, Kunle Akogun, said that the increment is ‘marginal’. He was however contradictory in his response.

“It is not an increment. Do you have the fees of other Federal Universities? Even with the increment, we are far ‘better’ than other universities.

“The increment is just marginal with the current economy reality and we are still below other universities,” he said.

Meanwhile, students have stormed the social media to demand a reversal.

Similar increments were effected in Adekunle Ajasin University, Akungba; University of Ibadan and Ladoke Akintola University of Technology earlier in the year.