It looks like Tyler Perry is done playing the iconic character Madea!

The 49-year-old actor and director in an interview on Bevy Smith‘s SiriusXM show on Monday said that he’s ready to “kill” off the hilarious grandmother character in 2019.

Tyler who has portrayed the character everyone loves in over 20 movies, plays ad TV shows, first introduced her in the 1999 play I Can Do Bad All by Myself. 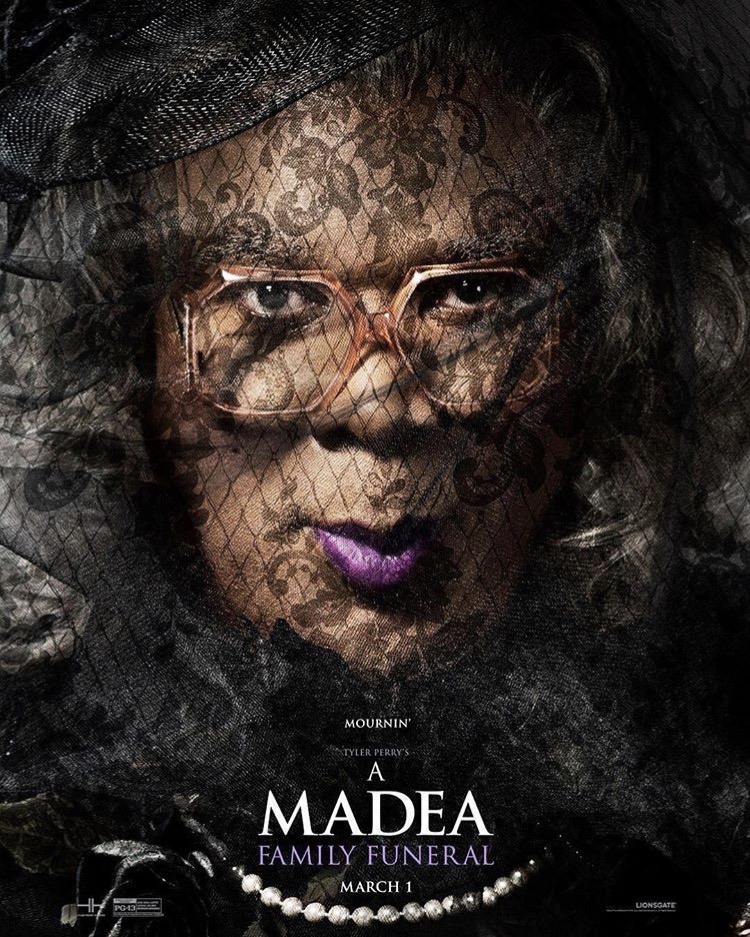 The director also revealed we will be saying goodbye to Madea in the upcoming movie A Madea Family Funeral – which is set to hit theatres in March 2019.

Adding: We gonna say goodbye in ’19. I just don’t want to be her age playing her, So, we’re going to say goodbye to her.