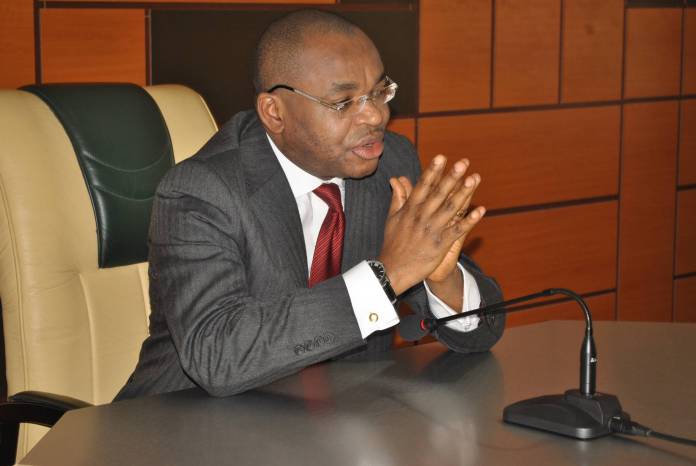 Akwa Ibom state house of Assembly is currently on fire as the house members and the 5 sacked lawmakers of the All Progressives Congress engage in battle at the assembly premises.

According to Vanguard, there is serious gunfire by security men as the youths try to pursue Nse Ntuen, the factional Speaker and other four out of the chambers and assembly premises.

The governor arrived the venue with members of his cabinet and security details, about 10am which helped the youths to pursue the 5 lawmakers out of the assembly premises.