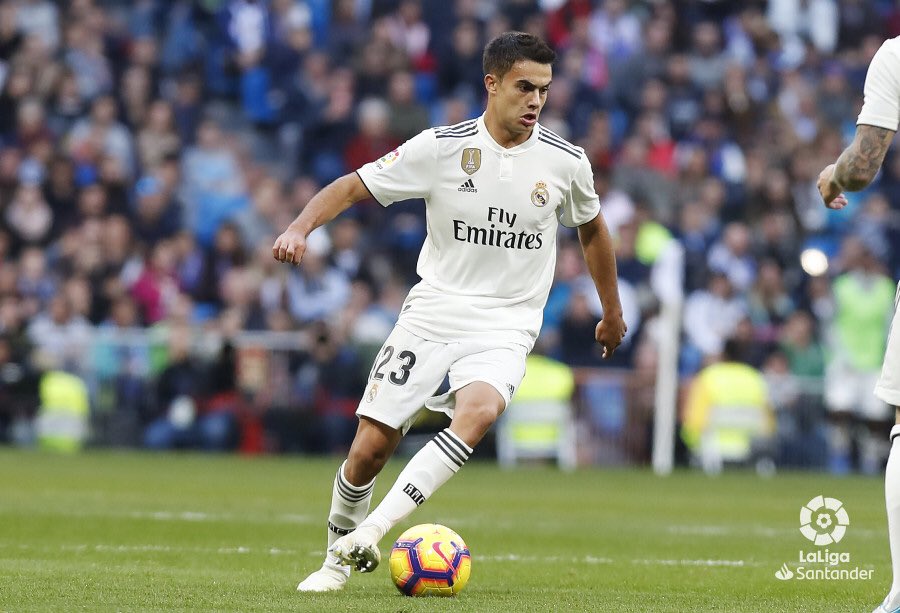 Real Madrid beat Real Valladolid at Santiago Beanebeu today by two goal to nil to get back to winning ways in the domestic league after going 4 matches without a win.

Although, the Los Blancos had to dig really deep before getting the opening goal deep into the second half as the visitor made things difficult for the host by shoring up their defence.

They opened the scoring after one of the Valladolid players bundled  the ball into his own net under pressure from an array of Real Madrid players.

They also got their second of the night after one of the visitors clashed into  Vinicius Junior in the penalty area and Sergio Ramos stepped up to cooly bury the spot kick.

Their players then took to social media at the end of the match to react by saying.

What the players are saying:

Good to get back to winning ways in La Liga. Got to keep improving 💪🏻⬆ #HalaMadrid pic.twitter.com/D5n1Md6B9l