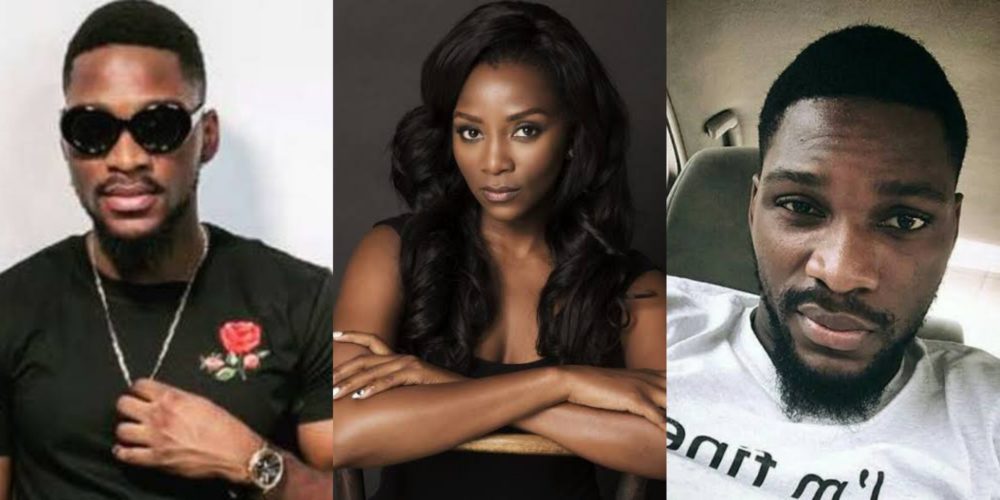 Even after exiting the Big Brother Naija house, Tobi, who has remained a hot item, has spoken out on his desire to work with Genevieve Nnaji, as well as his reason for dumping banking for entertainment. 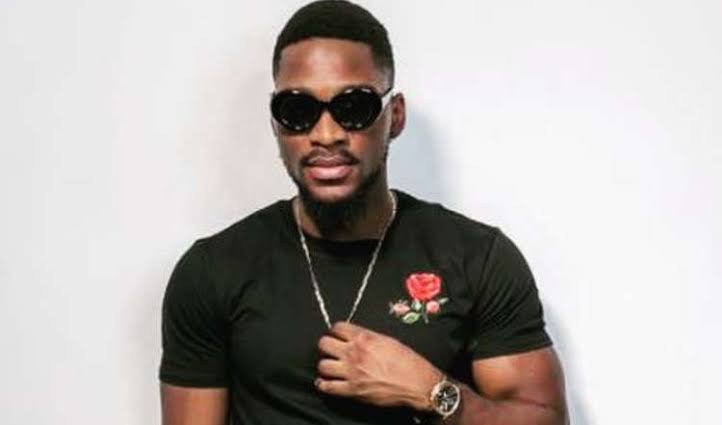 While speaking in an exclusive interview with Daily Sun, former Big Brother Naija housemate, Oluwatobi Bakre, popularly known as Tobi, who is a former banker and a photographer before he joined the teality TV show, opened up about life, passion, his aspirations and screen goddess, Genevieve Nnaji.

Here are excerpts from the chat; 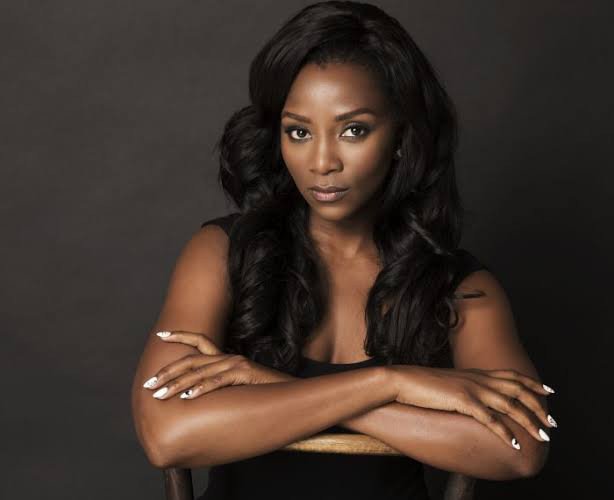 How has it been since you left Big Brother Naija?

It’s been amazing. From being in the Big Brother and leaving the Big Brother house to looking at where I am today, when I look at the things I have accomplished so far, I can only say it’s been a good year for me.

Why did you quit banking? Was it boring after four years?

It was very interesting for me actually. I used to be a currency dealer. I also worked in money market but the banking life generally was a bit of routine. And I had a lot more I wanted to do that I wasn’t exploring. I love photography, I wanted to be a media person as well. I am not really an office person. Generally, it is routine life; every day is the same but the life that I have now is different. Every day is different. I feel better. I feel alive living the kind of life I have now.

We have seen you in a couple of movies. Is acting one of the perks that came with BBN or just a passion?

Working in the banking world I always wanted to do something more. I wanted to be in the media but at that point I didn’t have the patience or let’s say, I couldn’t just leave the banking hall to start attending auditions and all that so I needed a platform to do the things I wanted to do. Right now, a lot of people can see what I can do and are hiring me and that is mind blowing.

I have always wanted to act and I thank God for the platform. People noticed that I could do it while I was on the show. This is why I am getting the roles. It is just to do more and show people the range of my passion and bingo! The sky will not be my limit. 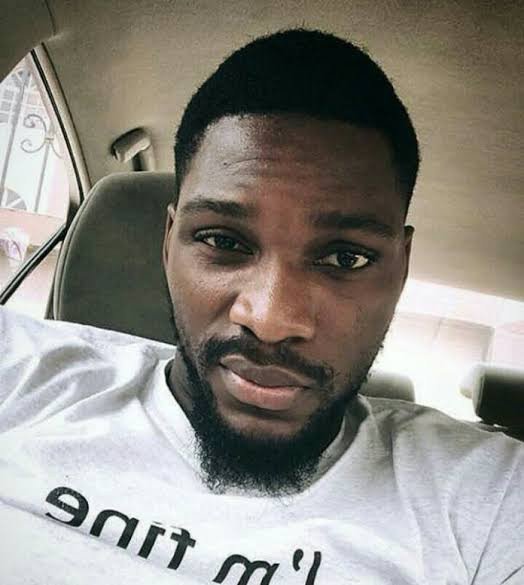 Who were those people you admired before you joined the movie industry?

Kunle Afolayan, Ramsey Nouah, AY, Genevieve, Rita Dominic among a host of others. And that was because they have done it back to back. And now that I am in the industry, I now know it is easy to criticize when you are outside but when you are in it, you will get to respect these actors more. I respect the young actors doing their everyday hustle too.

Do you want to act with Genevieve Nnaji?

Yes. It will be nice to act with Genevieve. I have been saying it and I want to say it again so that the dream can come through. From my mouth to God’s ears I have to, I would like to be in one of Genevieve Nnaji’s productions.

What do you like most about being an actor?

It is the fact that you have the power to be anything. If you are given a script whether you like the character or not, you have to act the part. Every role you are given has to be challenging because you have got to do it well. When they say be a mad or whatever, I am able to deliver.

Who is the Tobi we do not about?

You pretty much saw him on Big Brother. There was no part of me I held back.

What can make you cry?

Hunger, if I am hungry I could cry.