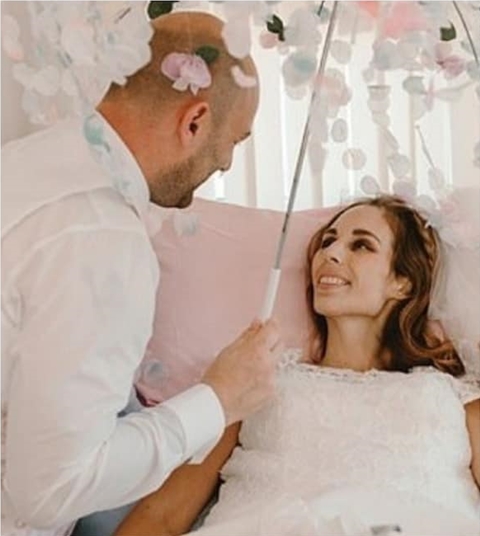 It was a tearful moment for Samantha Webster and her partner, Alec, as they tied the knot with Webster on her deathbed.
The 33-year-old math teacher was diagnosed with cancer of the appendix after constant stomach pains led her to the doctors. Having been given weeks to live, Webster and her partner, Alec, decided to do everything possible to make her last days a memorable one.
They decided to get married at the hospice where Webster was being cared for. It was a beautiful and tearful ceremony witnessed by family, friends and workers at the hospice. 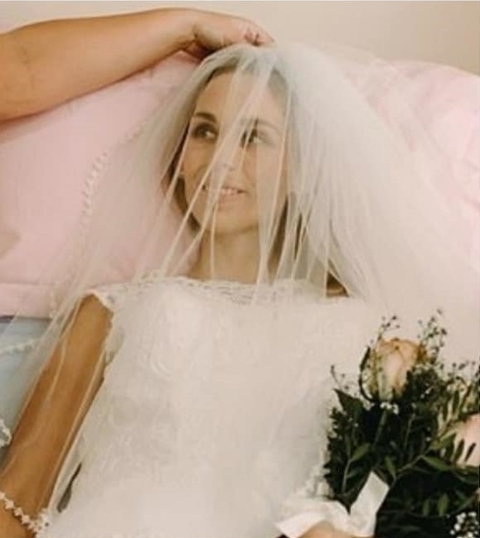 Barely a week after the emotional ceremony, Webster passed on with her new husband by her side, ten weeks after being given her diagnosis.
Alec who is businessman from Newport had this to say: “The wedding was very emotional for us. It was the hardest day, but beautiful at the same time. Sam was so special and during her life touched the lives of many in the community.
“Over 300 people came to her funeral. She was amazing. When she was diagnosed with cancer we just had to pull out all the stops. We had already decided we were gong to get married. Sam was the only person who could smile no matter what was happening and she made others smile – we don’t have a photo where she is not smiling. 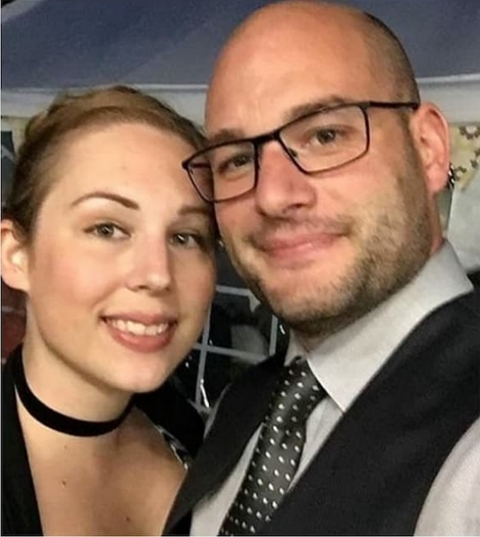 “It was a wonderful day and I was glad we could make it happen as we had always wanted to get married. We had always wanted a family together and we were looking to have a baby. I’m heartbroken but proud we could make this happen.’
“He went on to express his surprise at how fast the cancer took her. According to Alec, they both lived a healthy lifestyle and so Webster getting diagnosed with cancer came as a pretty big surprise. 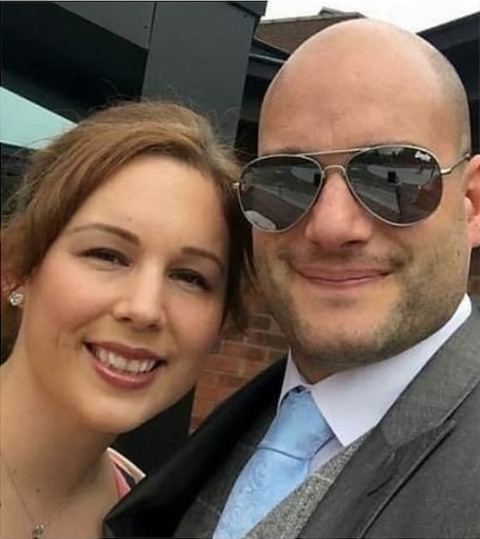 “We were together for four years and we met when we attended the local gym, we both hated it but we still went. The thing was that Sam was always, she never smoked or did drugs and she never drank, we had water whenever we went out for a meal.
“She was told that she had the cancer 10 weeks before she died on September 7 but the doctors said that she had probably had it growing inside her for six to eight months before that.It was such a rare cancer that I can’t really fault the doctors, it was just one of those cruel things that happen in life.”
AdvertisementClick Here To Join The 10,000 Naira Giveaway For 100 People!