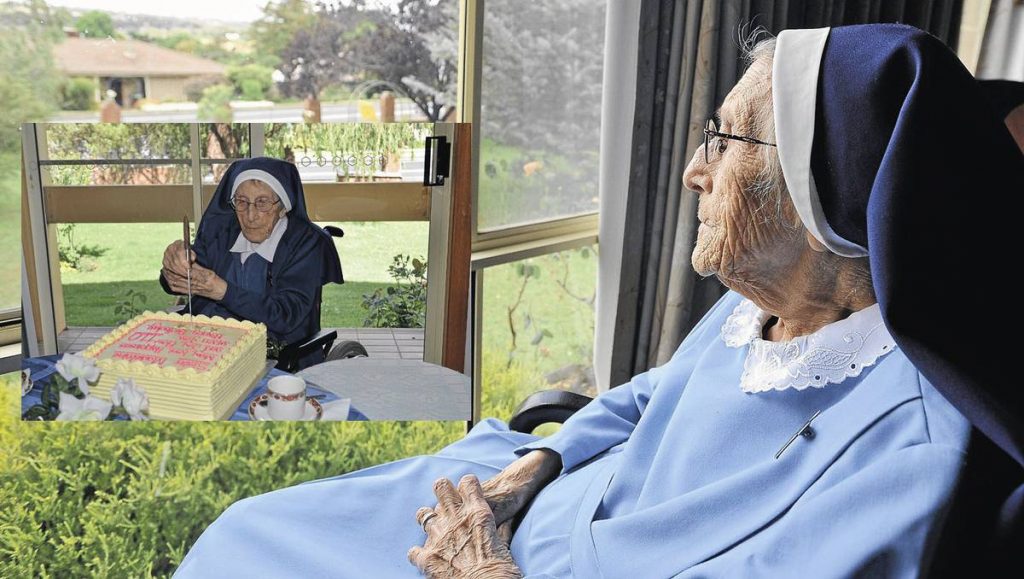 The world’s oldest nun, a Pole who hid Jews from the Nazis during the war, has died at the age of 110 in Krakow, according to the southern city’s archdiocese, a report by AFP has stated.

The nun identified as Sister Cecylia Maria Roszak was already well past 100 when she said a few years ago that “life is beautiful but much too short,” according to the obituary on the archdiocese’s site.

Four years later in Vilnius, which was a Polish city at the time but now belongs to Lithuania, she helped found a convent where she joined other nuns to hide a dozen Jews from the occupying Nazi Germans.

In 2009, she received the “Righteous Among The Nations” title, which Israel awards to gentiles who risked their lives to save Jewish neighbours.

Roszak served at times as an organist, choir leader and janitor and was frequently elected mother superior by her community.