2019: Prophet Counters Mbaka, Insists That Atiku Is The Chosen One 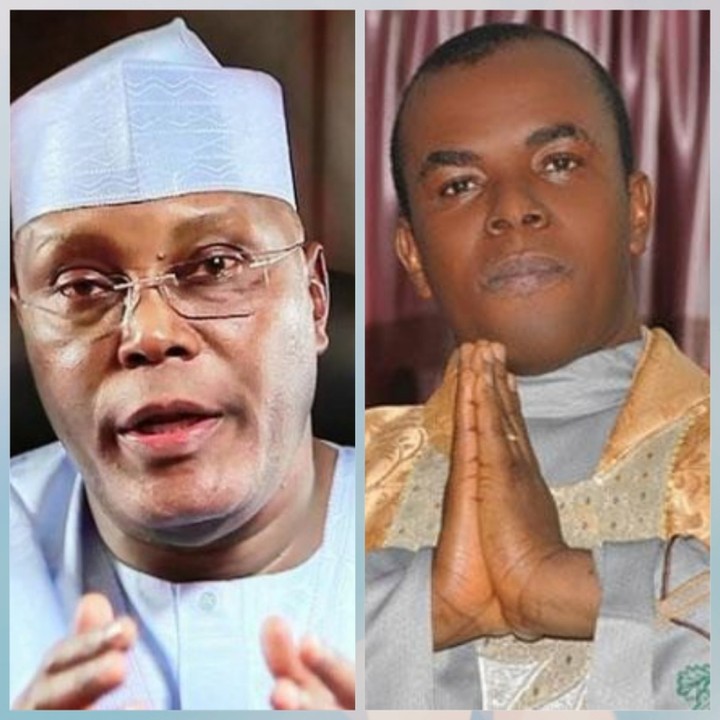 Okechukwu Daniel Udoka, a prophet with an Anglican church,  has tipped Alhaji Atiku Abubakar and his running mate, Peter Obi, to win the 2019 presidential election, a Daily Post report has shown.

Udoka, who spoke with Daily Post in Awka, said Atiku’s government would heal the wounds of the country, and would be a lot better than many administrations before his.

Udoka had in 2017 predicted the outcome of Anambra State gubernatorial election, including the first, second and third positions. He at the time said he saw the grace that put Obiano there putting him back.

Concerning the 2019 election, Udoka said, “I am privileged to watch it again. The least person not expected will take the position. Thank God the person is coming closer. And he is no one else if not Atiku.

“And God said that Atiku will be better than the four administrations before him put together.

The prophet told Atiku to go and celebrate and that he should seek the consent of God to guide him in his leadership when he assumes the position.

“If he consults God in all he does as a president, his leadership will be okay before God and man. He is the chosen one and the answer to the prayers of God’s people over the year.

“God said I should tell his people that he heard them. The sin they would commit is to go to the polls and not vote him,” he said.