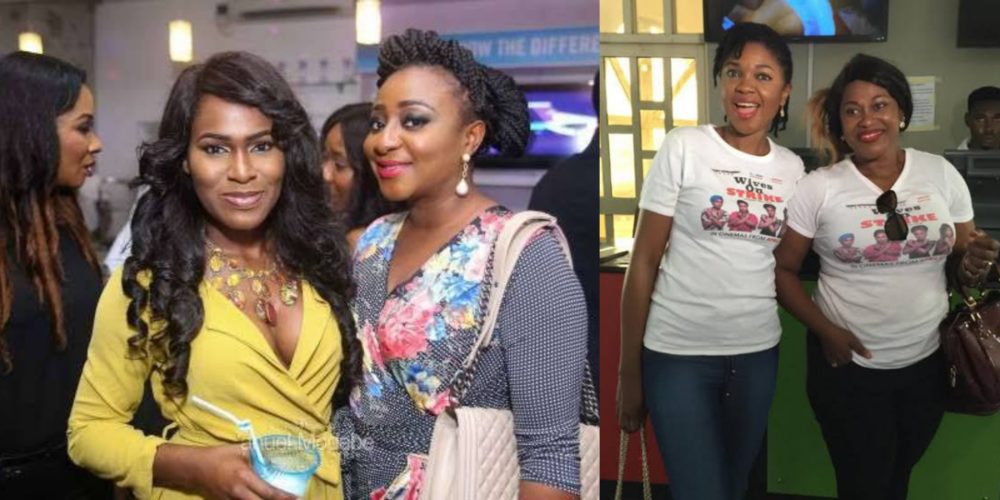 Nigerian actress Ini Edo born in Akwa Ibom has slammed Omoni Oboli, who took to Instagram to pen down a post after missing Uche Jombo’s movie premiere in United States. 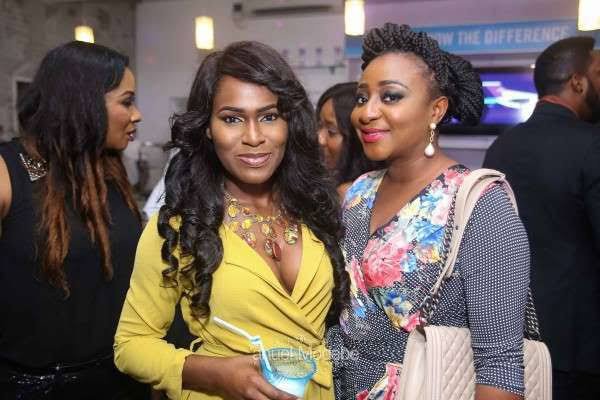 Omoni Oboli who claimed she was on a movie set had written on Instagram;

Hey lover 👋🏽♥️ Still on set and hoping and praying to finish on time so I can join you in celebration of your latest movie #HeavenOnMyMind @uchejombo You know I got nothing but immense love for you…alas the show must go on! PS: Can someone take me back to Dubai already? The amount of stress I’ve gone through this period! Pls you people should help me beg @kalanne_fubara @visitdubai.af. Tell them I need another vacation 🙏🏾😩❤️

However Ini Edo who slammed Omoni Oboli for the excuse, stated that Uche Jombo was also premiering her directorial debut and there was no production in the country that could hold Omoni back for turning up for the event.

There is no production in the country that would hold you back on set, knowing ur supposed bestie was premiering her directorial debut….so pls stop the sycophancy and hypocrisy….I guess its called Instagram love….however the premiere was successful so…..we’re good sis 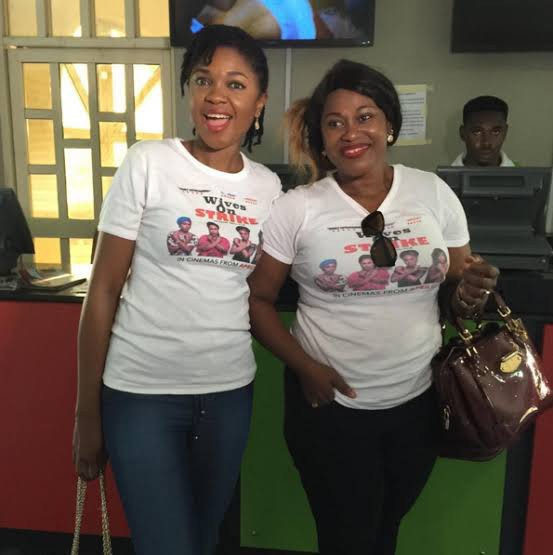