Home Uncategorized Blaqbonez lashes out at Kayzmoore over song lyrics, gets dragged by the...
Facebook
Twitter
WhatsApp

Chocolate city rapper, Blaqbonez has taken to his instastory to talk about how the lyrics of Idol records front line act, Kayzmoore’s new song “at this your age” is improper. 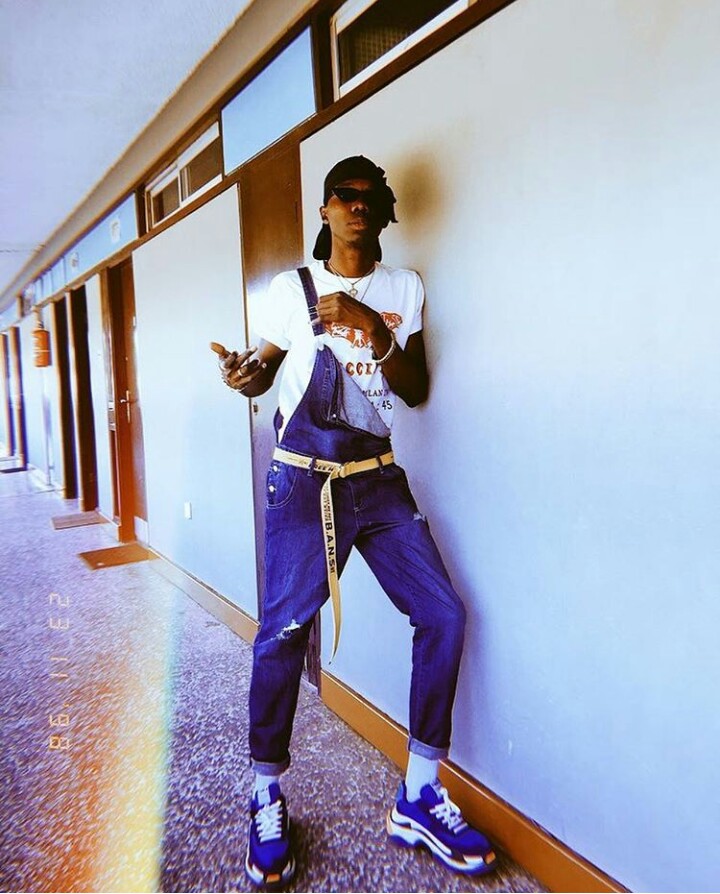 Now he has been attacked on IG by the newly recruited artistes of YBNL nation, owned by music boss, Olamide, took to Instagram to slam Blaqbonez over his post.

Blaqbonez has once again called out the YBNL mafia, Picazo, Yomi Blaze, and Lyta, for their comments over him addressing the choice of lyrics on the single which her thinks to be offensive and not encouraging. 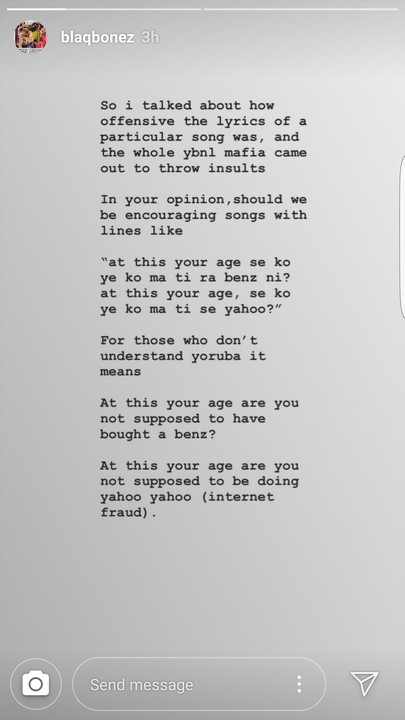 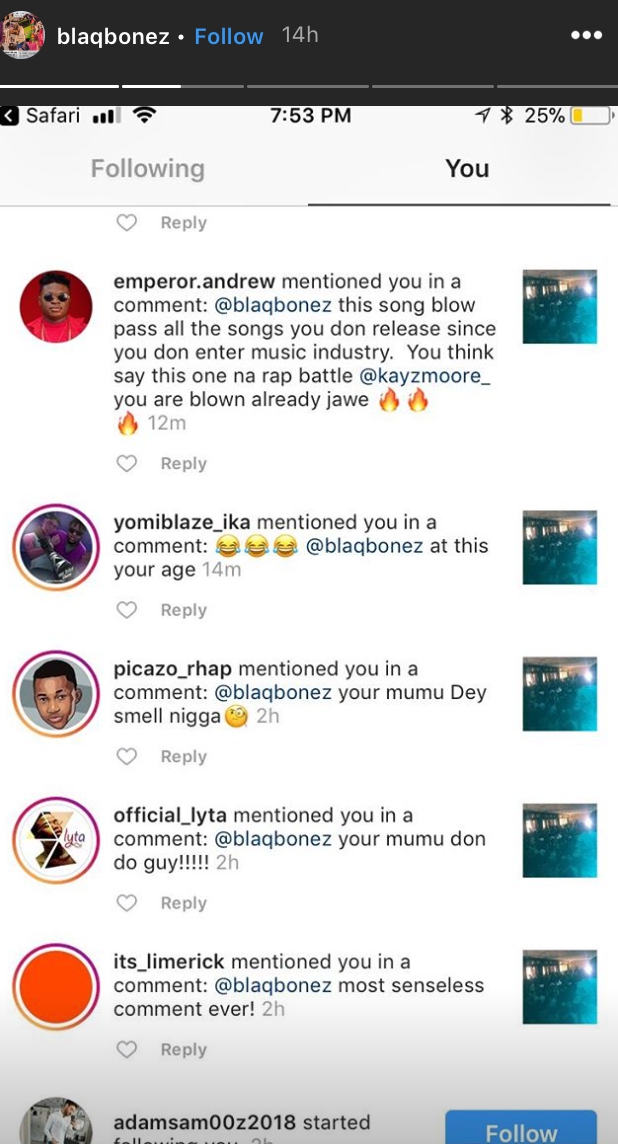