The festive season is typically a period of the year that is loaded with tons of enthralling shows and events. Before the Christmas season becomes hectic with a variety of ticketed events, MTV Base — in partnership with TECNO Mobile and other brands — organized a Back to the 90s themed party. 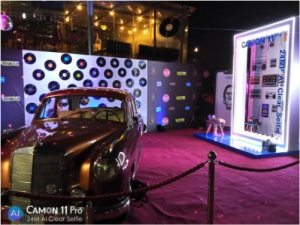 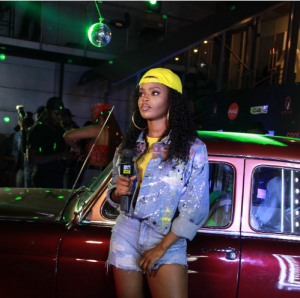 The show, which was held at Quilox Club, Victoria Island, during the weekend, had in attendance guests and a multitude of fans. The essence was to celebrate musical contents from the 90s.

In the spirit of the 90s, celebrities, such as popular Nollywood actress Juliet Ibrahim and others attended the event in their best ‘90s outfits. The guests and crowd were thrilled by DJ Hassan who treated them to a remarkable mix of captivating songs and a visual blend of riveting songs from the 1990s. 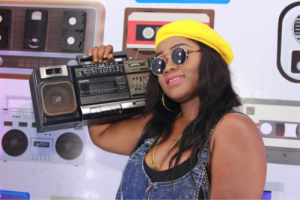 Throughout the show, the Camon 11 Pro, with its robust front and rear cameras, was our best companion to capture all the beautiful moments with its lowlight capability, aided with AI (Artificial Intelligence). What a way to preserve special moments in crystal-clear pictures for years! 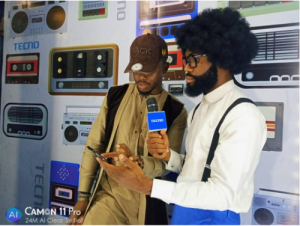 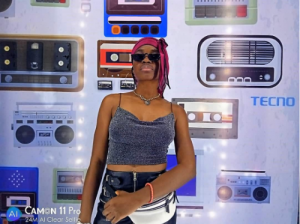 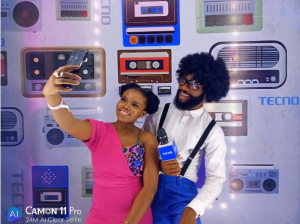 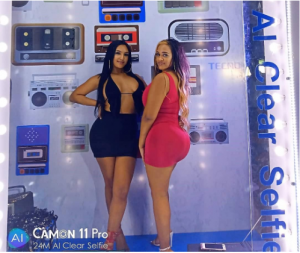 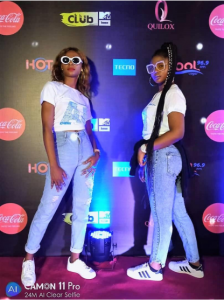 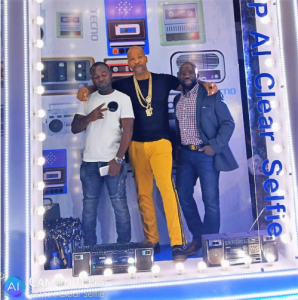 The TECNO Camon 11 Pro sports two rear shooters and one front-facing selfie camera. The dual rear camera setup comprises 16MP + 5MP sensors with Quad-LED flash as well as other cool features such as AI Portrait mode, AI HDR, Superpixel, and so on. For lovers of selfies, this device has got your back with its single 24MP AI Selfie with AI Beautification, which works perfectly well.

Whenever you are looking to attend any event this festive period, the Camon 11 Pro is one of the best companions to take along. Just as a picture conveys a thousand words in a creative manner, a powerful camera smartphone helps preserve a thousand memorable moments in a handful of clear pictures.