Home News Feed Check Out 5 Nigerian Celebrities Who Got Married In 2018 (Photos)
Facebook
Twitter
WhatsApp
A number of Nigerian celebrities took the bold step and got married in the year 2018. These are some of those superstars.
2018 saw a number of celebrities catch the love bug as they not only got into romantic relationships but went on to tie the knot.
We can say confidently that some couples on this list didn’t even let anyone know about their relationship status as they just flooded social media with pre-wedding and wedding photos.
As the year comes to an end, we would love to share with you guy five celebrities who took the bold step of getting married.
1. Linda Ejiofor and Ibrahim Suleiman 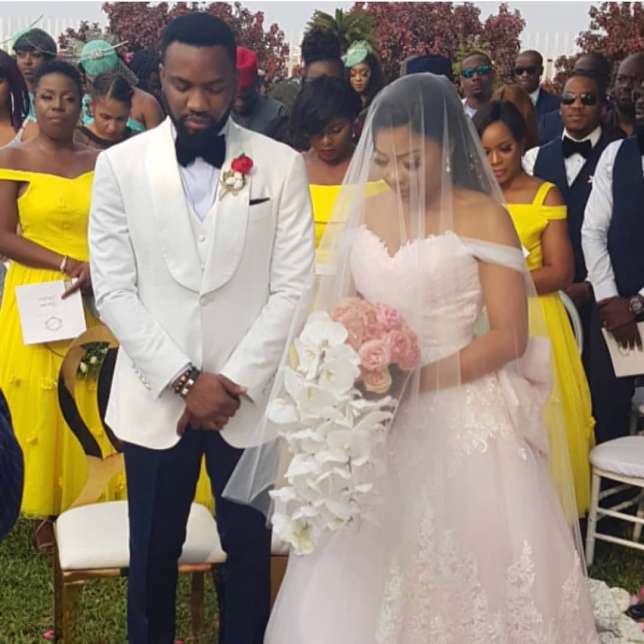 Linda Ejiofor has always been one of those celebrities who have lived a private life and kept her relationship away from the media. However, the gorgeous actress caught the love bug in 2018 and there was no hiding place for her. 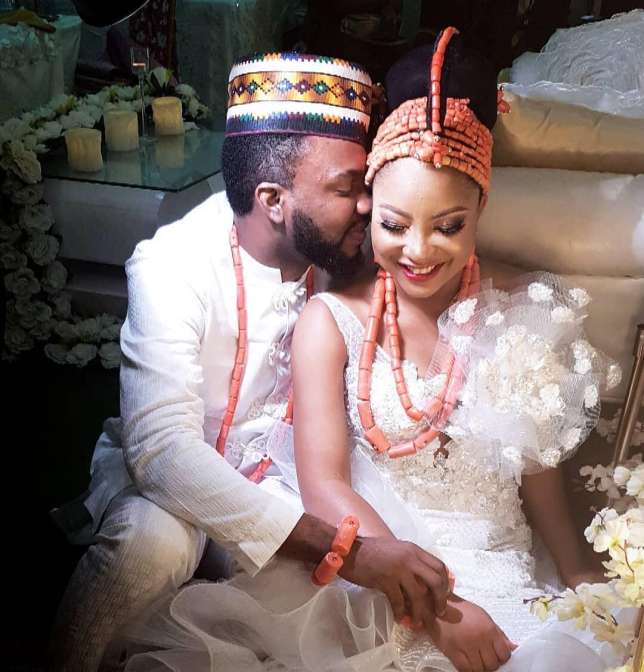 November 2018, fans and admirers woke up to see pre-wedding photos of the beautiful actress and her ‘Tinsel’ co-star, Ibrahim Suleiman. From the photos released online from the union, they sure look like a pair made in heaven. This was followed by their traditional and white weddings. It was attended celebrity friends of the couple who all looked amazing at the two events.
2. Zainab Balogun and Dikko Nwachukwu 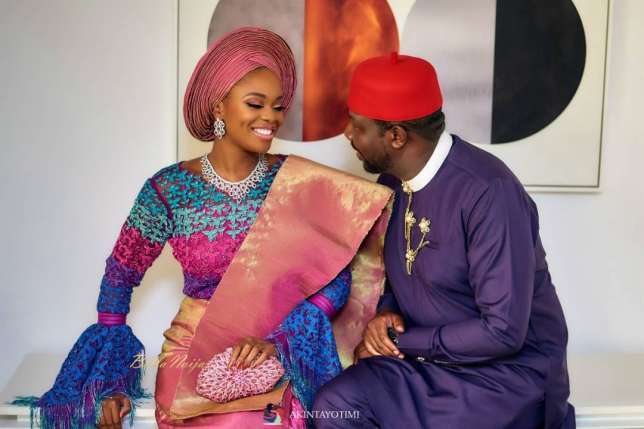 Zainab Balogun happens to be one of those celebrities who has slowly and steadily risen to stardom in just a few years. Let’s just say she has fit perfectly in different sections of the entertainment industry. 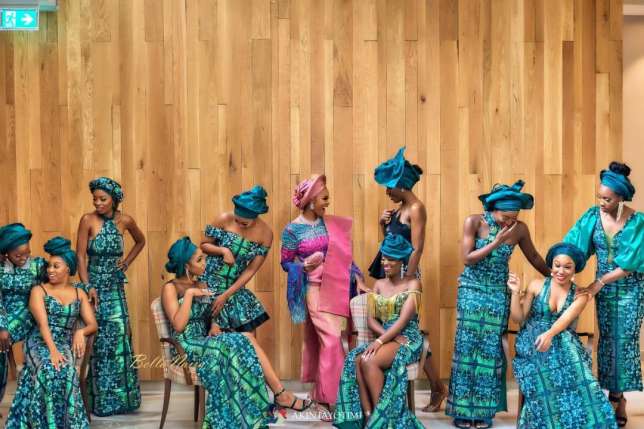 We feel like Zainab Balogun is the leader of the surprise wedding movement as she was the first person to make such a move. Not many knew she was getting married (except the invited guests off course) as we all got to see photos of her wedding trend on social media back in May 2018. Zainab tied the knot to multi-millionaire aviation guru, Dikko Nwachukwu in a very elaborate wedding held in Lagos. It was attended by friends and family of the beautiful couple.
3. Gbemi Olateru-Olagbegi and Femisoro Ajayi 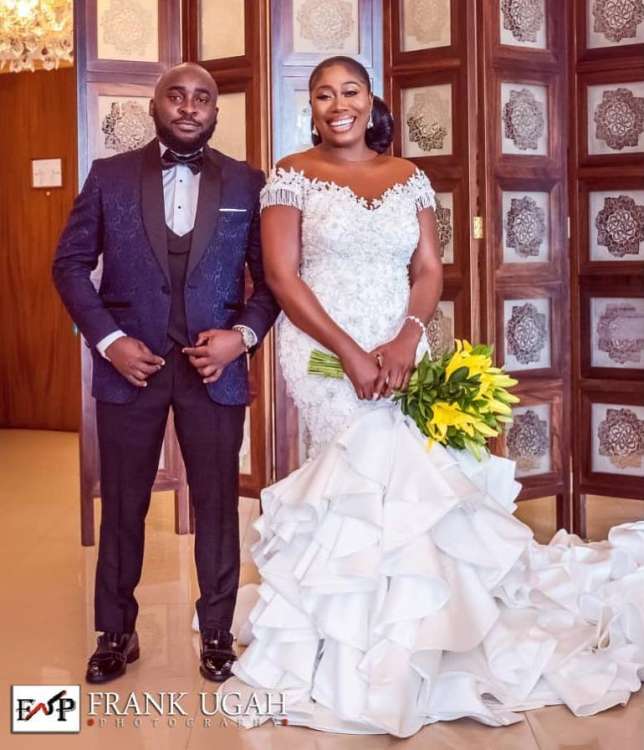 Like we said at the beginning of the article, a number of celebrities were able to keep their relationships out of the prying eyes of the public. A typical example of a very private relationship which turned into marriage is that between On-Air personality, Gbemi Olateru Olagbegi and talent manager, Femisoro Ajayi. 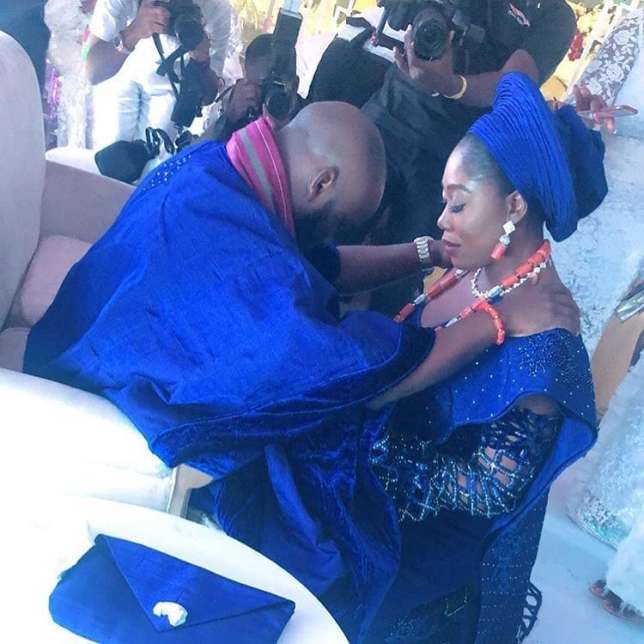 Even though these guys planned to keep the wedding dates out of the media, that didn’t come to reality as someone blew their cover. Well, they had a very beautiful wedding in November 2018. Trust all your favourite celebrities came out looking fly as they supported their friends as they tied the knot.
4. Kemi ‘Lala’ Akintoju and Chef Fregz 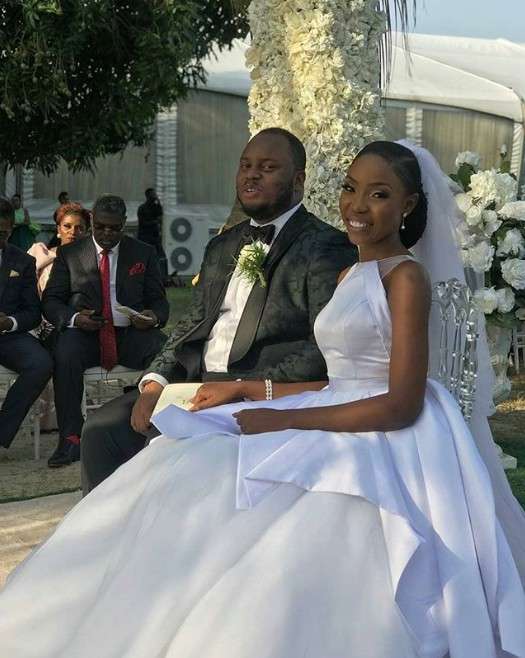 This wedding is probably the most kept celebrity secret of 2018. Well just like the other surprise weddings we had in 2018, Kemi and her bae, Chef Fregz surprised everyone when they decided to get married. 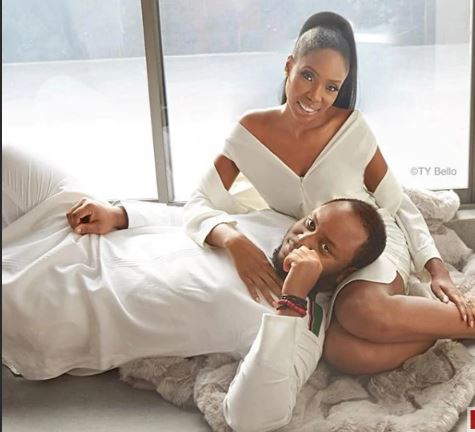 First, it was the pre-wedding photos which were followed by the wedding proper. Another interesting thing about this wedding was that it took place during the week. The wedding was attended by their celebrity friends and close family members.
5. Gideon Okeke and Chidera Okeke 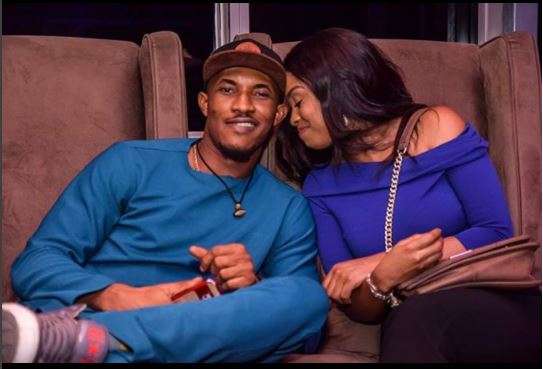 Gideon Okeke is the first celebrity who started the year off with the news of his wedding. Still talking about weddings that were kept away from the media, this wedding joins the list as not many knew about it. 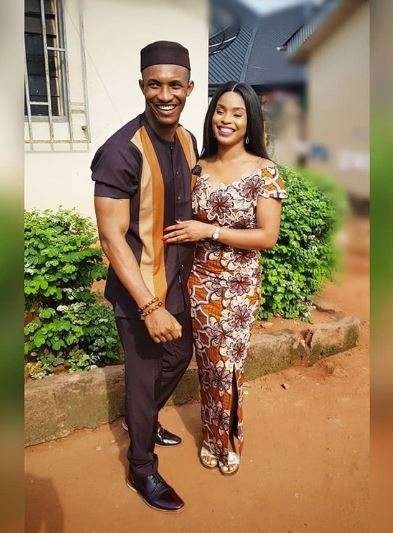 The ‘Tinsel’ star took to his Instagram page in April 2018 to announce that he had married Chidera Okeke traditionally. From all indication, this wedding was a really private family affair as the actor didn’t release many photos from the wedding.