Could This Be The Actress With The Biggest Bum In Nollywood? (Photos)

Young
Singer, model and actress, Anita Joseph has the kind of daring curves that could make a male suicide bomber change his mind in the course of a plotted attack.
The ‘born-again’ celebrity might not be the most beautiful or talented screen figure in the country but her banging shape could overshadow her colleagues even if the camera lens is briefly beamed on her for a few seconds.
Anita Joseph was once invited by an American to take part in an adult movie which she abruptly turned down. This is not far from her frontal endowment which is perfectly balanced by the trunk behind her. When she twerked on Instagram, the video clip immediately went viral like the news of a President’s death. 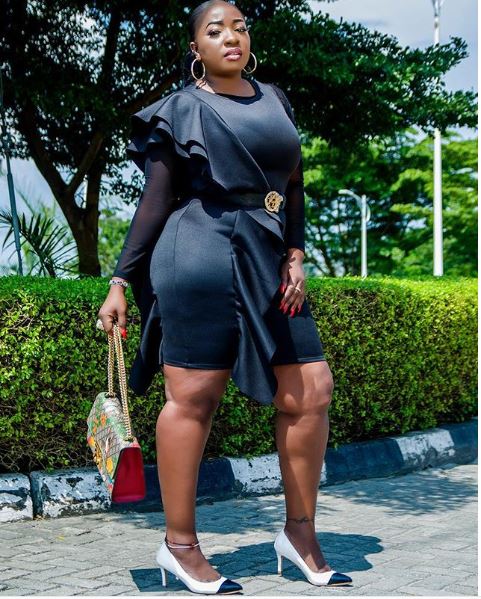 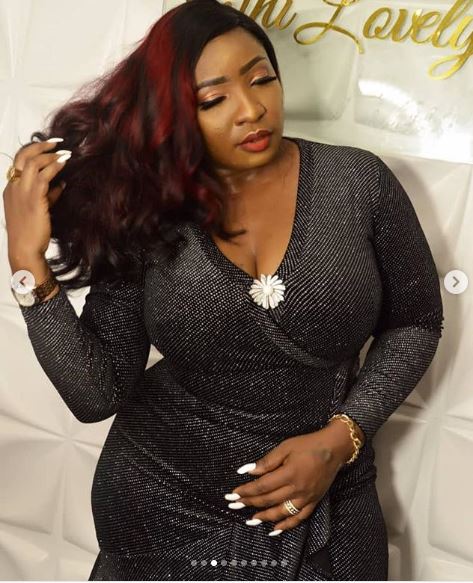 The 33-year old single lady boldly responded to comments on the video by claiming the bootylicious American music artiste, Nicki Minaj could learn lessons of body movement from her as boobs, hips and bum are authentic.
These sultry contents have become the catalyst behind the rapid growth of her headquarters – Instagram where she spends most of her day. She has over 495,000 followers.
Anita Joseph hails from Anambra State. She completed both her primary and secondary education there, after which she moved to Lagos to search for greener pastures. 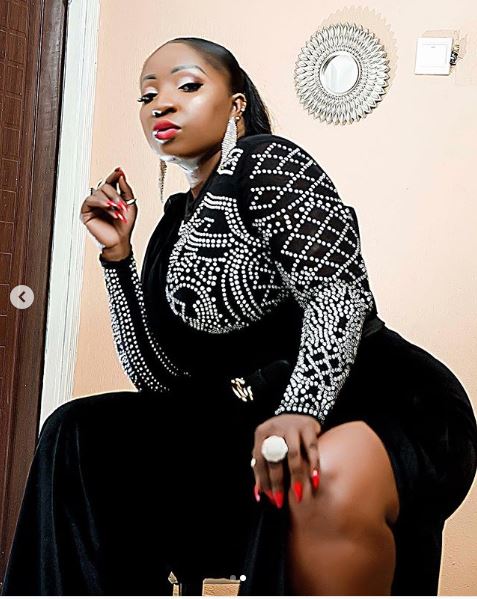 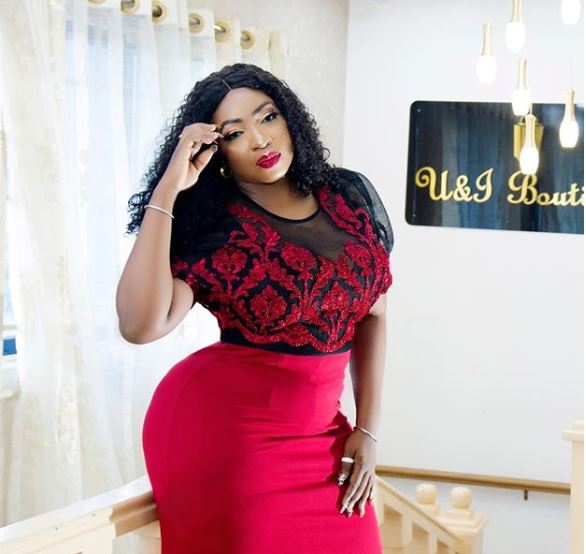