Cristiano Ronaldo To The Rescue For Juventus Despite Late VAR Drama 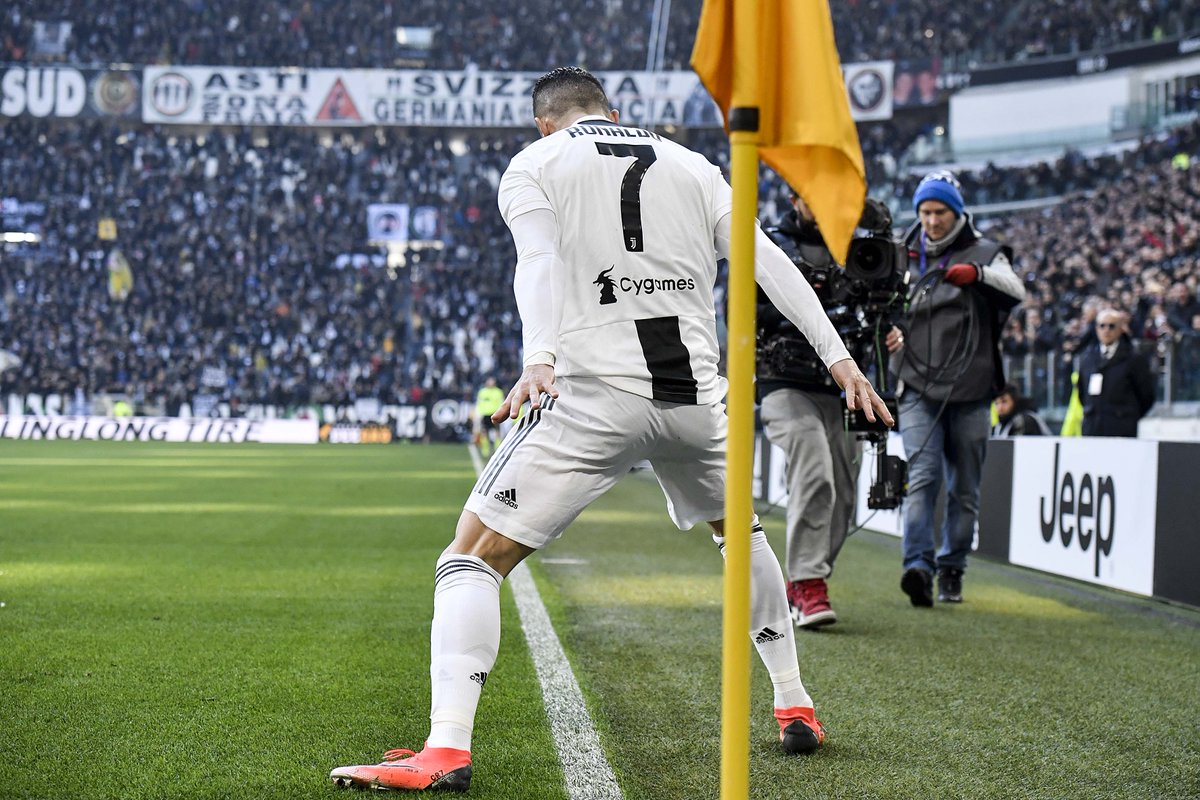 Portuguese International, Cristiano Ronaldo, ensured Juventus ended the year on a winning note by scoring a brace during their domestic league clash with Sampdoria. The match ended 2-1 in favour of the Italian champions while they also keep their unbeaten run to the domestic campaign intact.

The five times Ballon d’or winner needed only two minutes  of action to open the scoring for the Seria A champions before the visitors leveled back from the penalty spot. The former Real Madrid forward was also on hand to restore his sides lead after the visitors handed the ball in their penalty area and the referee pointed to the spot.

There was however late drama as Sampdoria thought they had equalized in the 90th minute through their striker,Riccardo Saponara , before the referee consulted with the VAR assistants and the goal was chalked off for offside.

Share
Facebook
Twitter
WhatsApp
Previous article‘He took it in good faith, when anti-democratic forces truncated his government’ – Dogara mourns Shagari
Next articleAlthough Cristiano Fell One Goal Short Of His 50 Goals In A Calender Year But He Still Scored This ‘Beauty’ To Leave Fans With Something To Talk About Today (Video)
- Advertisement -

Deloitte, one of the largest accounting agencies in the world, has published its latest Deloitte Football Money League report, in which the richest football...
Read more
- Advertisement -