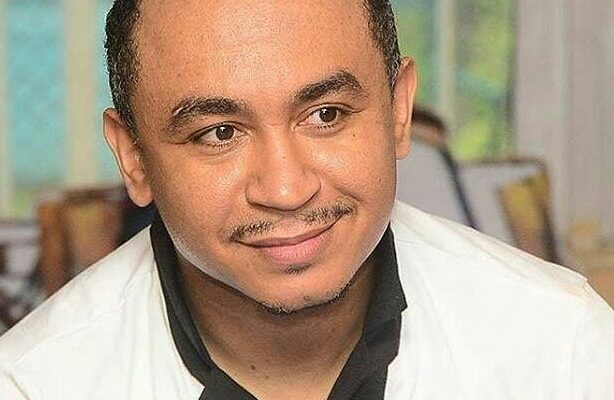 On Air Personalty, Daddy Freeze has revealed that David Adeleke a.k.a Davido is a better singer than Wizkid

The media mugul who is known to dabble into controversial issues made this known via Cool Fm Instagram story with his reasons.

Many have reacted to the table that Freeze chose to shake today, asking him not to kick start any rivalry between the to young and promising musicians who have turned brothers in the entertainment industry