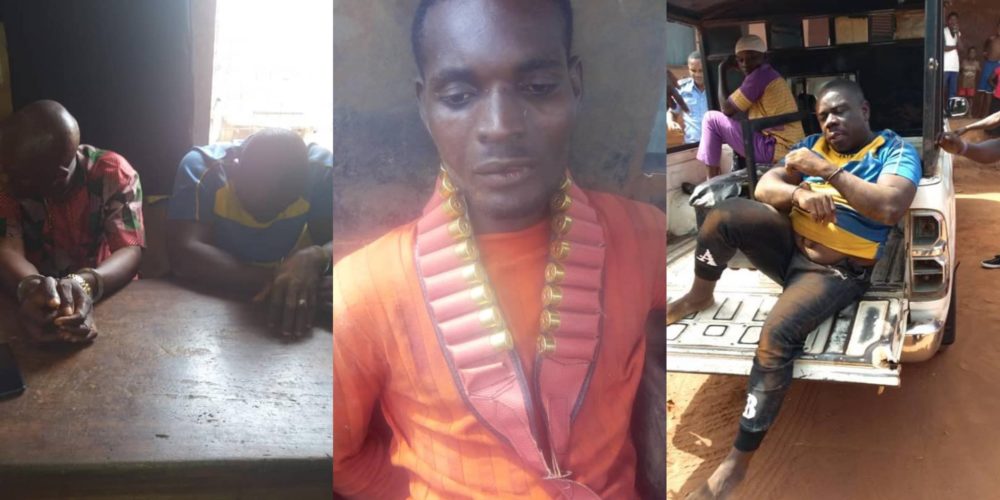 The long arm of the law has finally caught up with criminals who reportedly killed some villagers over land. 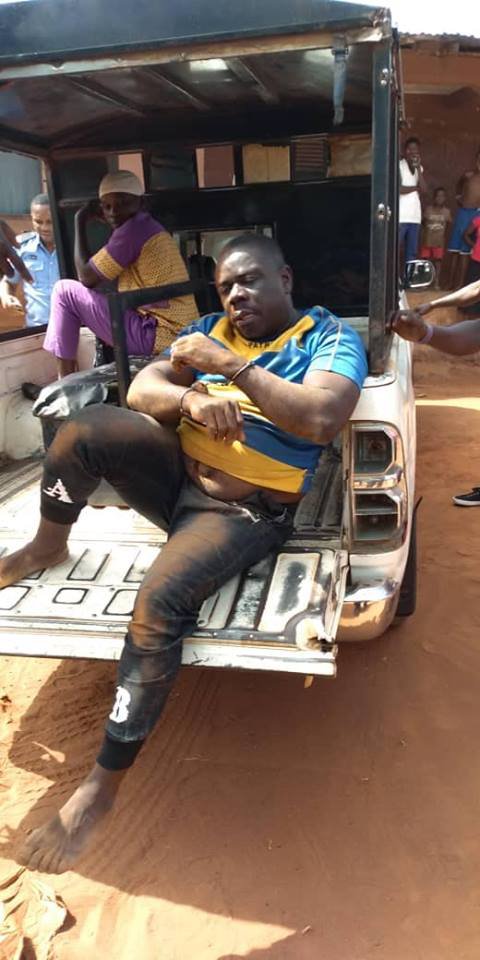 Some suspected criminal elements identified as Eze Omorowa, Efosa Aighobahi and others have been arrested over their alleged crimes against the people of Iguomon community in Uhunmwode Local Government Area of Edo State.

The Edo State police command had recently made a report about the suspects alleged to have been killing some residents along Benin bypass road, over a land dispute that has been resolved by the supreme court in favor of Iguomon community in 2006.

The men believed to come from a community that lost at the supreme court – reportedly took up arms to allegedly attack and kill their rival villagers.

The suspects have allegedly led several communal attacks against Iguomon people which have resulted to the death of over 3 persons and others sustaining injuries.

Just recently, the suspects allegedly led a brutal attack against some villagers on the same land, which led to the death of a young man named Osatohanwen Omobude AKA Terry G.

The police recovered the corpse of the deceased and swung into action to apprehend the perpetrators and are still on the trail of others. 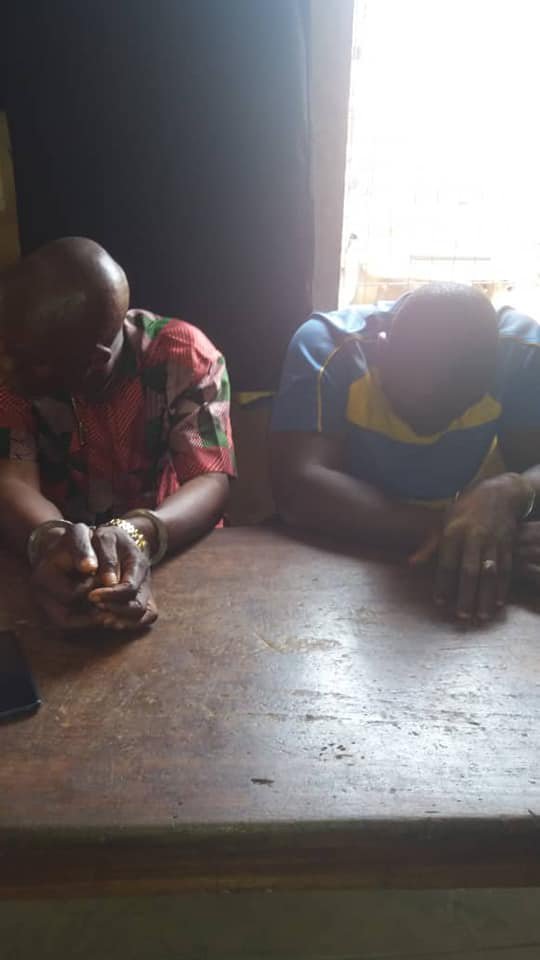 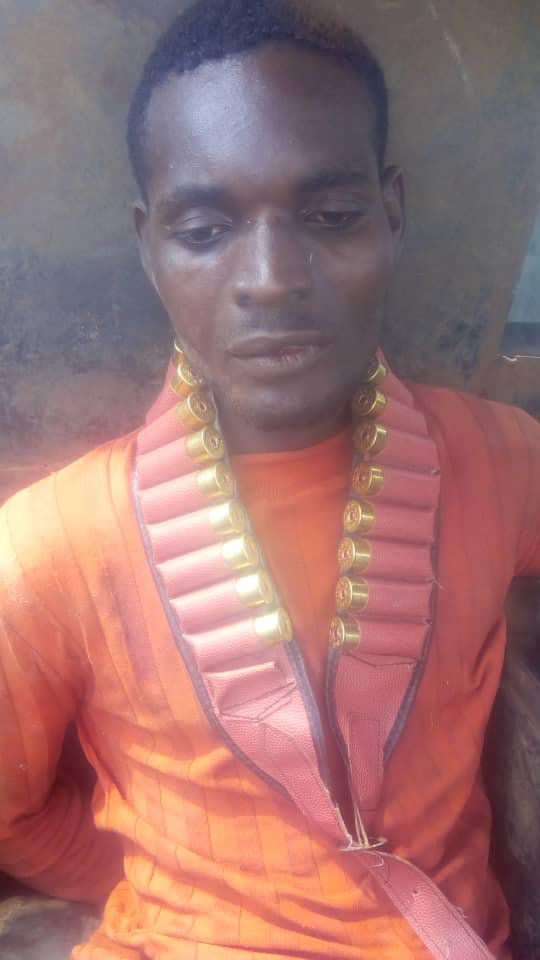