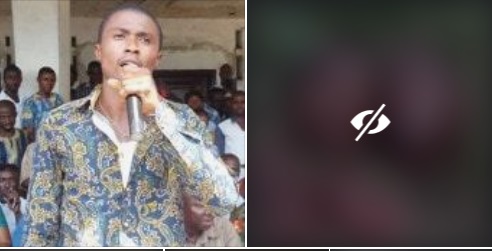 The notorious cultist killed and beheaded by rivals

A dreaded and most wanted criminal element, Christian Lucky Kenjika popularly known as School-boy has finally met his end after being killed and beheaded in Rivers state.

It was gathered that the notorious gang member and kidnapper was allegedly killed and beheaded by his fellow cult members after he ‘failed to share proceeds from his kidnapping business’.

He was killed in Ubima community, Ikwerre Local Government Area along with a gang member and their body parts cut off.

The deceased whose corpse was abandoned by the road side – was alleged to have led his gang to attack the executive chairman of Ikwerre and the Peoples Democratic Party (PDP) entourage at Ipo/Omaedeme area of Rivers state.

According to reports, the publicity secretary of PDP Rivers State Chapter; Hon Darlington Orji JP, Hon Barr B S Emerengwa, Hon Samuel Nwanosike and the leadership of PDP in Ikwerre LGA, were in Ipo on a sensitisation tour before the heavily armed men came out from the bushes and started shooting at the crowd.

It was gathered that one Mr. Uche Nnana, and a lady from Ipo were killed in the attack while several others are injured. 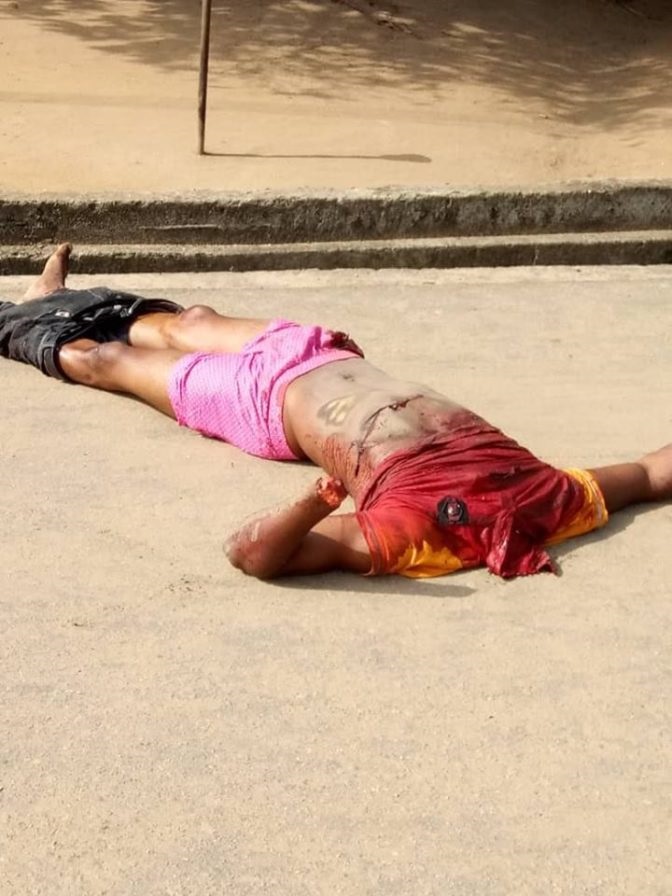 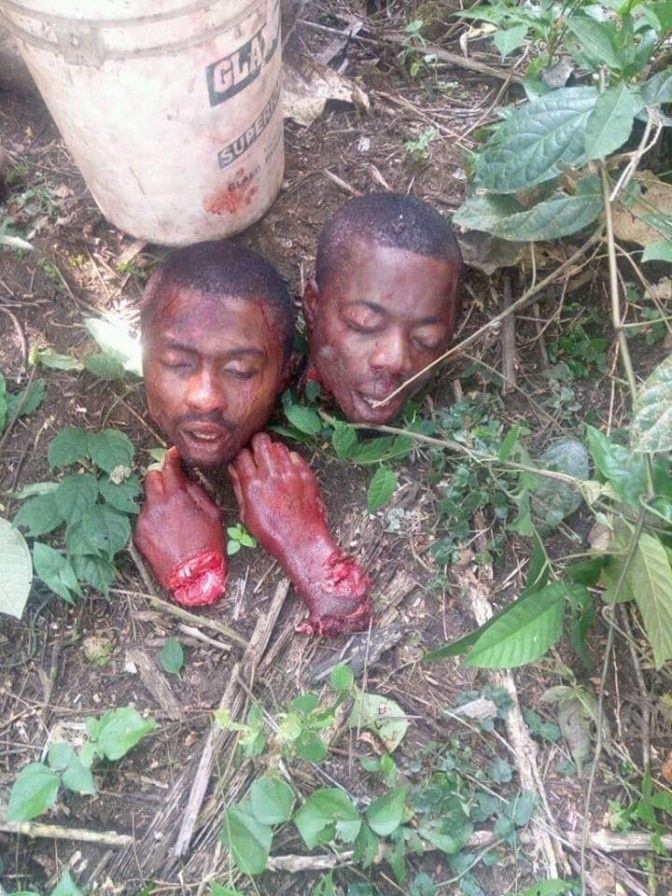 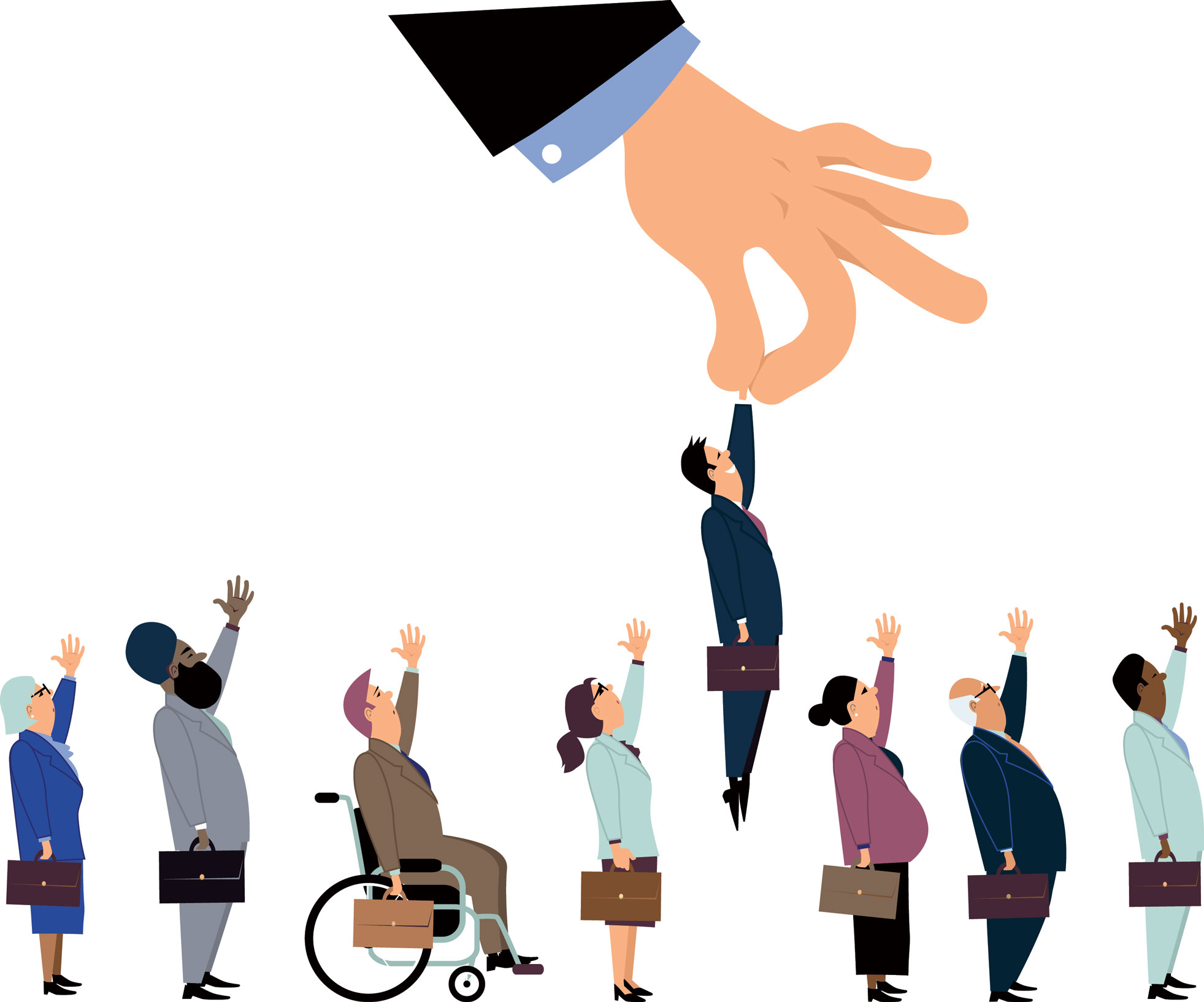