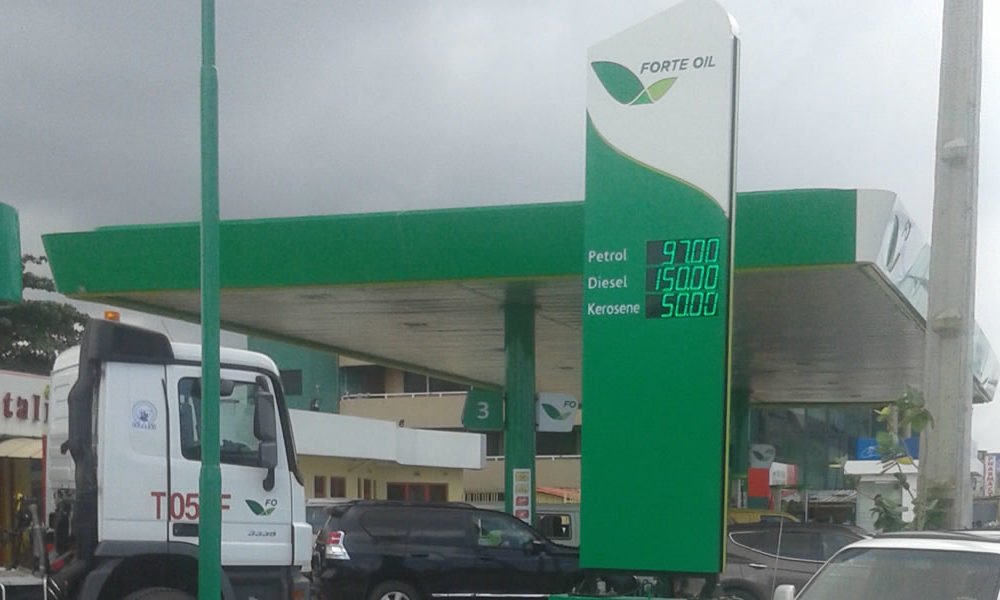 There was pandemonium on Friday afternoon at the Murtala Muhammed Airport, Lagos following a fire outbreak at the Forte Oil Petrol Station.

The News Agency of Nigeria (NAN) reports that the inferno which started around 2.10pm saw people running for safety thereby causing vehicular traffic jam on the roads within the airport. The spokesperson for the Lagos Airport Police Command, DSP Joseph Alabi, told NAN that the incident occurred while a fuel tanker was discharging its product at the fuel dump.

“A tanker driver came to discharge fuel for them and during the process, fire broke out but it has been put off now. “It was a disaster because everywhere was burnt down but there was no casualty.

“They called fire fighters from Lagos State Fire Service and also fire fighters from the Federal Airports Authority of Nigeria (FAAN) responded. “It was through their efforts that the fire was put off without causing further damages to other nearby structures,” Alabi said.