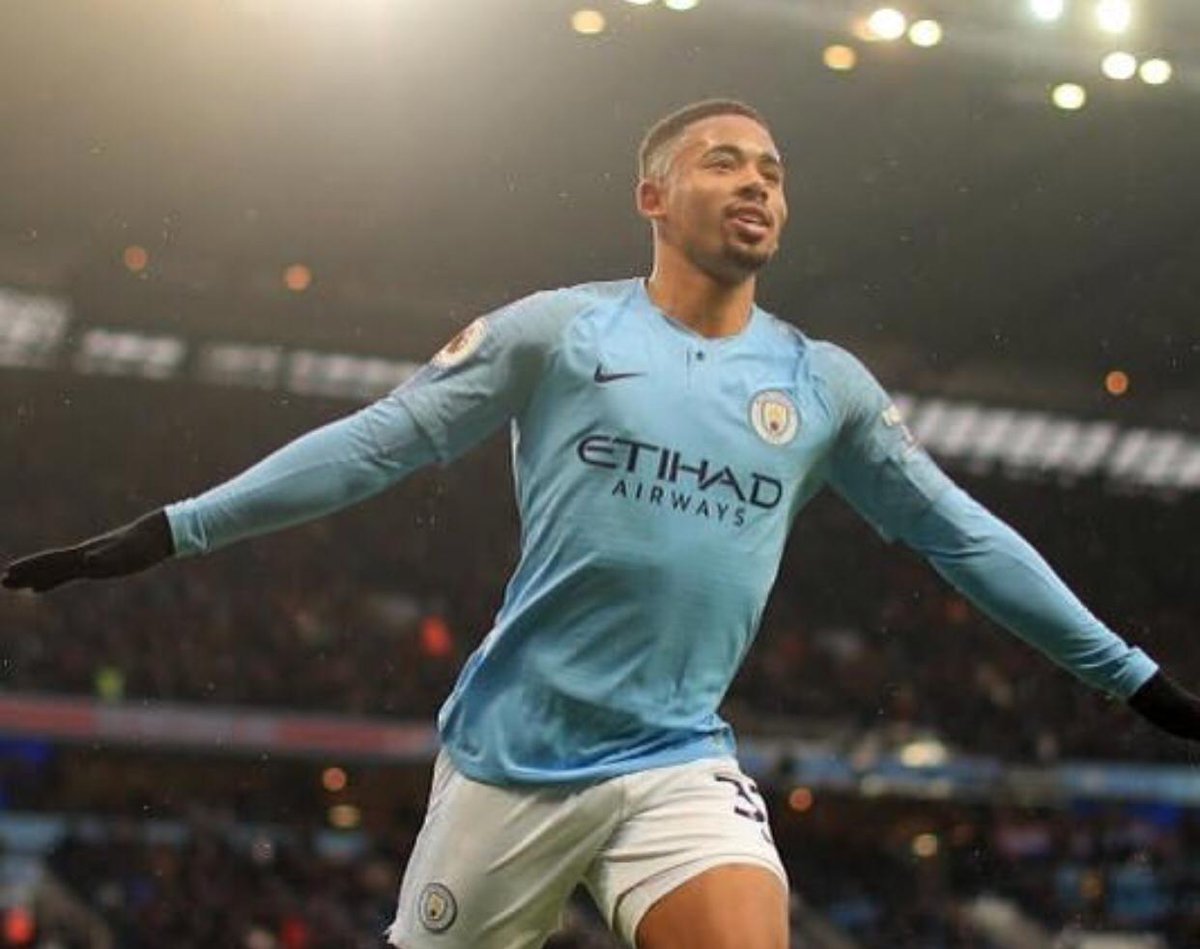 The 25 years old who joined the English champions two seasons ago has been the only striker available to the defending champions after their first choice striker, Sergio Aguero, got injured.

Gabriel then took to his twitter handle at the end of the match to react by revealing how happy he is to help  his team get the much needed maximum points.

Home win! Congrats everybody for the great performance. Come on, City!#alômãe#gratidão pic.twitter.com/uJKuqRXrYi