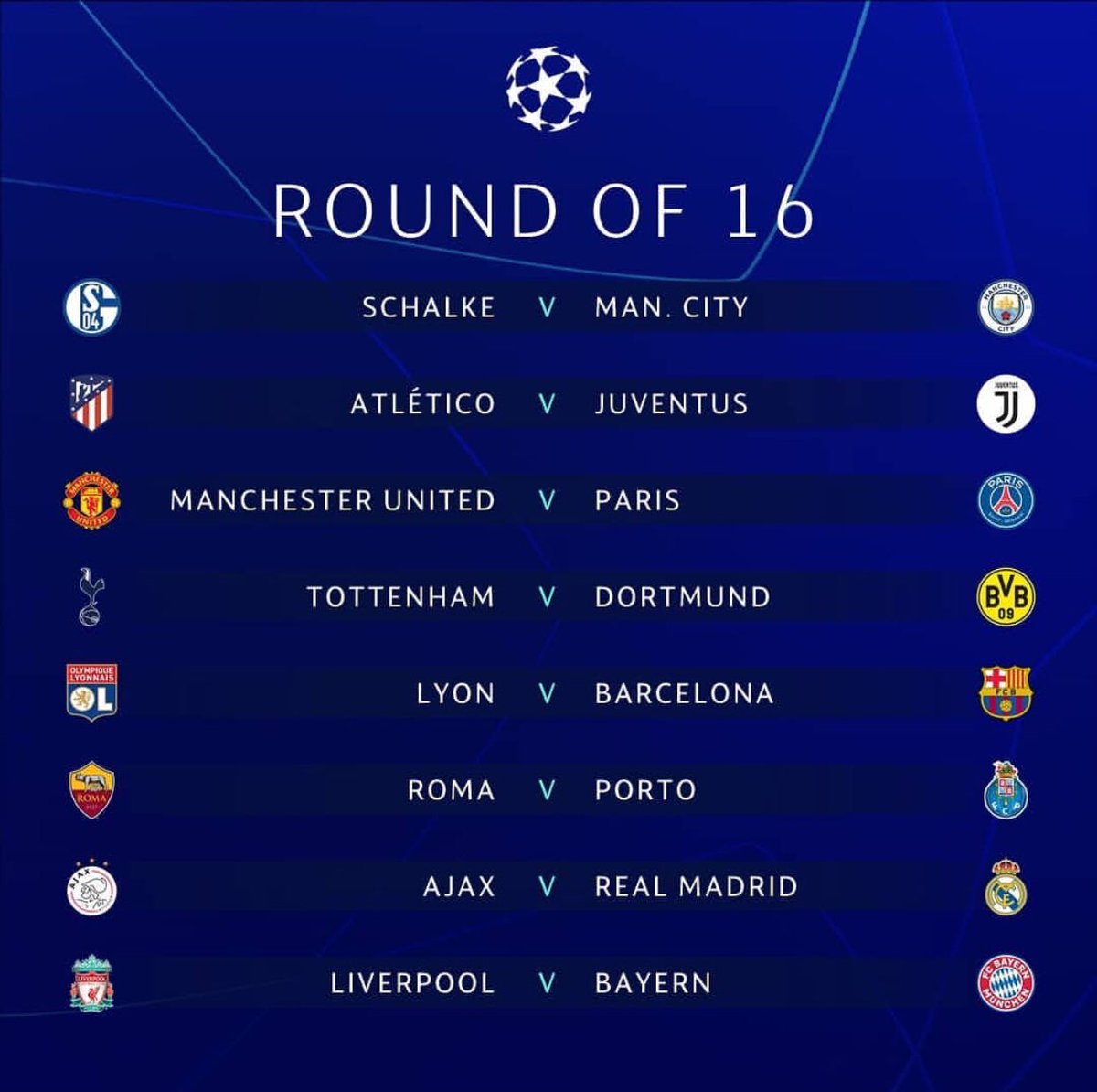 Liverpool have been drawn to face Bayern Munich in the  UEFA champions league round of 16 after the draw for the elite competition was made yesterday. The two clubs would slug it out in a two legged clash scheduled for February next year with the winner going on to the quarter finals.

Liverpool who were finalists at the last edition of the tournament have been shipping in goals in the present campaign and boast of a superb defensive record with just 7 goals conceded in the domestic league. However, their German opponents have not been finding it easy in the current campaign.

As a result of this, football fans have been on social reacting by concluding that Liverpool would run riot against the German champions when they slug it out in February.

Feels strange drawing Bayern in the CL and being completely confident in us to progress.

If Bayern want to play a high line against Firmino Mané and Salah then so be it.

And where is bayern sitting in the league table?