Singer, Jaywon had been accused of stealing song titles by a twitter user and he reacts. 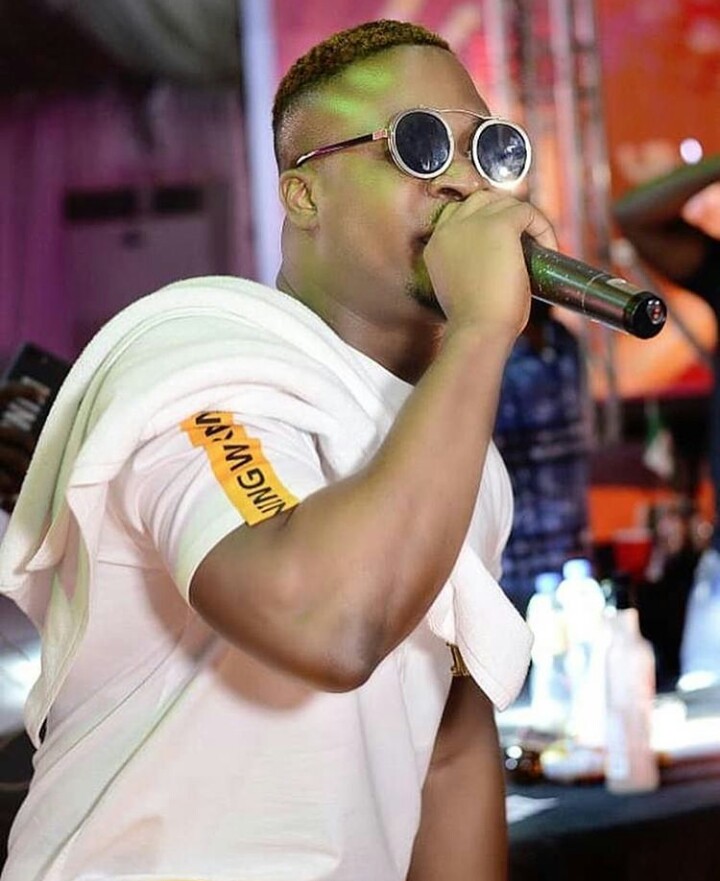 Jaywon has now reacted saying that even though the songs do have the same title, they all have a different content. 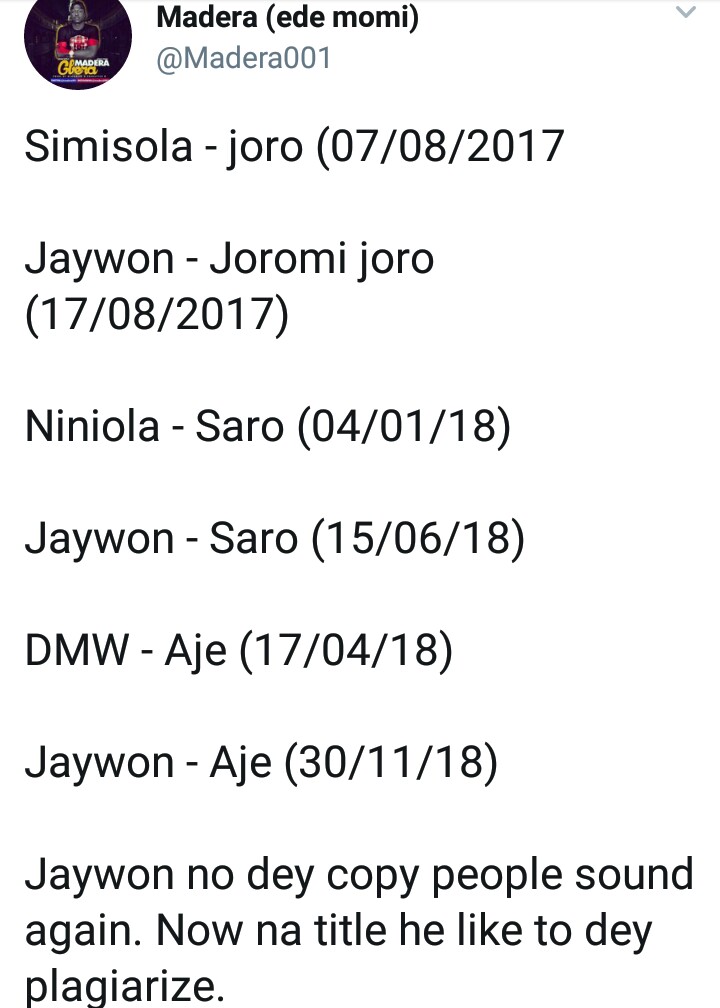 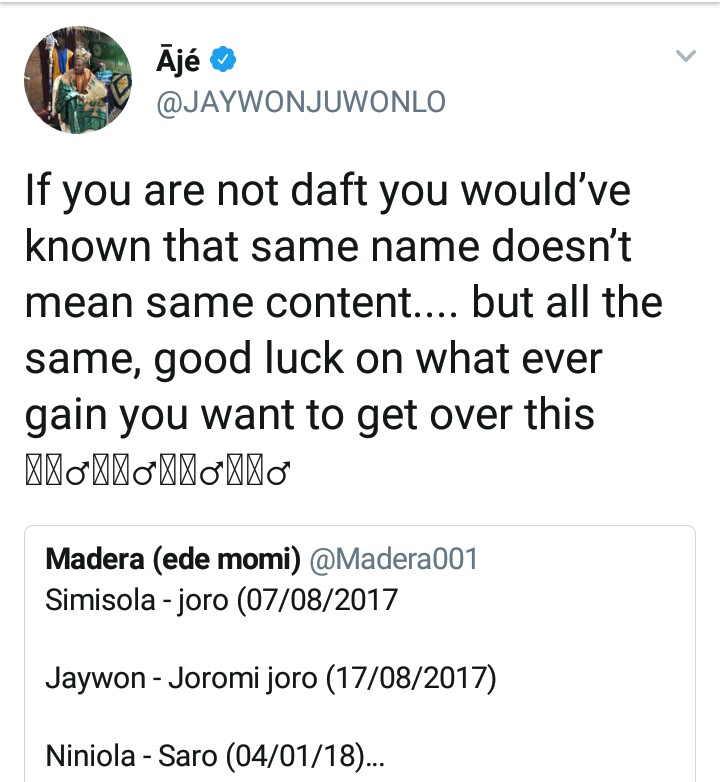 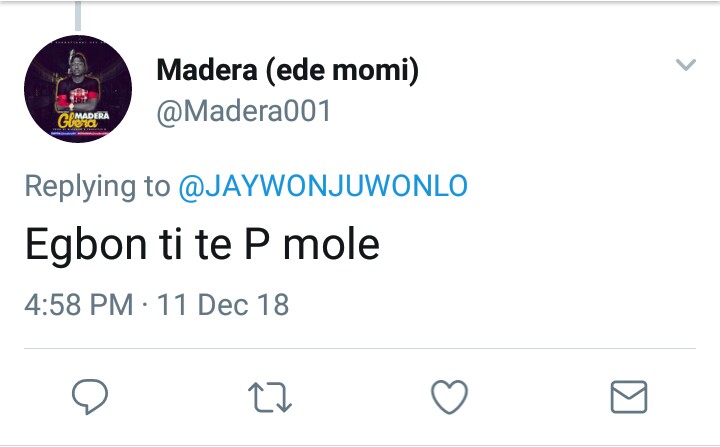