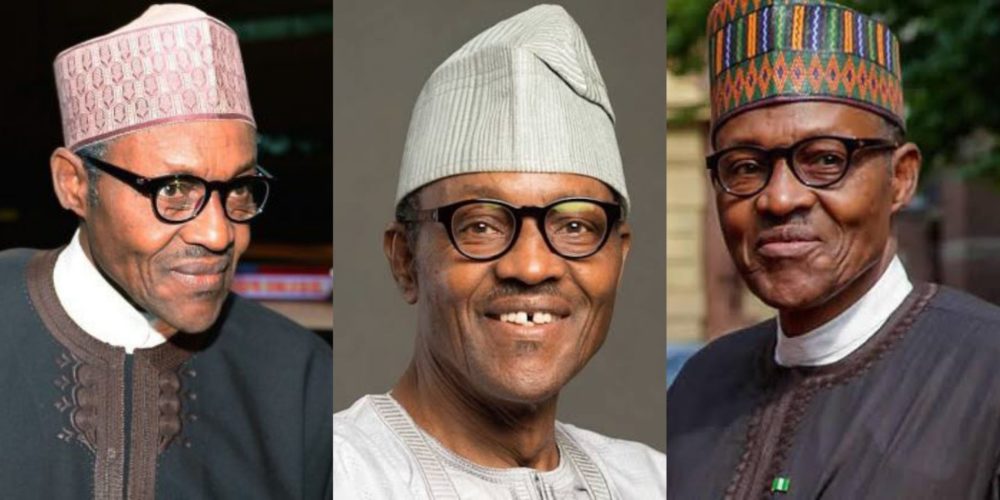 President Muhammadu Buhari who is currently in Poland for the Climate Change event, has admitted that he will stop complaining about the problems he inherited. 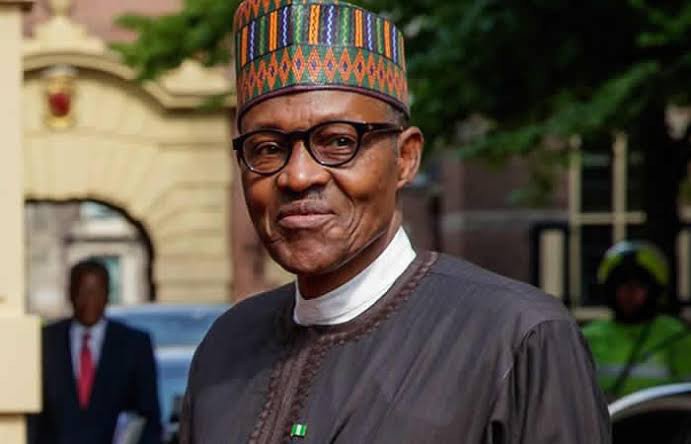 While speaking with a cross-section of Nigerians in Poland on the sidelines of the global summit on Climate Change, President Muhammadu Buhari, said that he has resolved to stop complaining about the problems his administration inherited when it came into office.

According to TheCable, the president said he “asked for it” by relentlessly vying for office four times before emerging president in 2015. 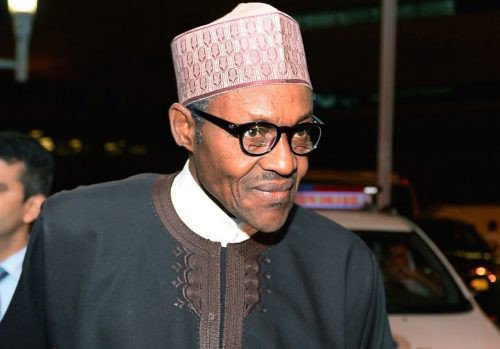 He said: “We inherited so many problems. Actually, I have said I will not complain because I asked for it. I tried to become President three times and I lost, but I was lucky the fourth time, I became one, so I can’t complain.

“Who asked me to do it again? Three times I ended up in the Supreme Court. The third time, I said, ‘God dey’ and the fourth time, God and technology, using the permanent voter card and the card readers, they couldn’t rig the elections; so I won.”

On the security situation in the country, President Buhari said significant progress has been made in the war against insurgency, adding that Boko Haram insurgents have been able to launch attacks in recent months because “they know the area more than the soldiers”.

Buhari said: “Those in the north-east will tell you that before we came, the so-called Boko Haram used to hold about 17 local governments. Now, physically, they are not holding any local government. So they have resorted to real guerilla tactics of hit and run. 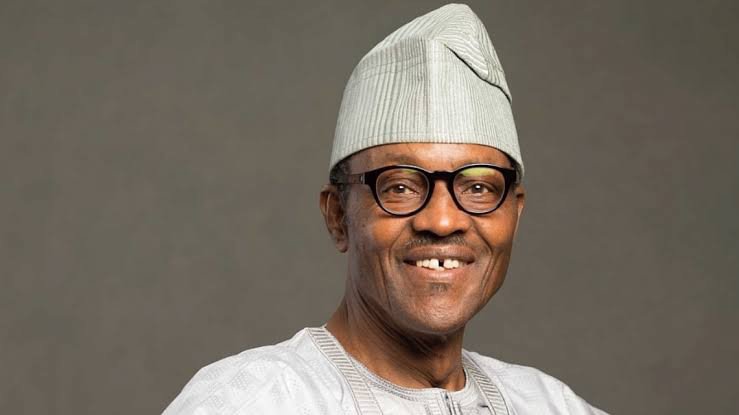