A 27-year old man, Monday Dakalu, who engaged his Facebook lover in a sex romp at a popular hotel in Surulere area of Lagos without settling her has landed in big trouble. 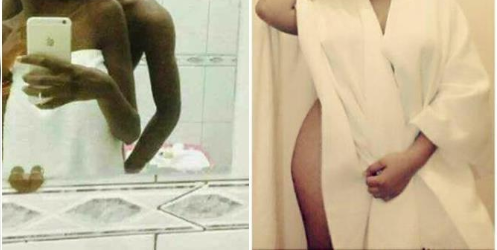 The 25-year old lady, simply known as Temi Adewusi, claimed that he detained her for several hours and had sex with her without her consent. Thus, Dakalu was arrested and charged before the Isolo Magistrates Court for rape and stealing the victim’s phone.

It was gathered that Temi got to know him through Facebook and he invited her to his base in Surulere. Temi who resides in Ajah area of Lagos hired a taxi that brought her to the hotel where they lodged and was entertained before they engaged in the romp.

However, after the romp, Dakalu was unable to settle her and she then contacted police; the suspect was arrested and detained at the police station.

During interrogation, Dakalu admitted that he engaged her in sex romp for several hours but that they did not agree on any settlement because they were Facebook friends.

The victim claimed that he invited her, she left her base in Ajah area, was detained in the hotel and had sex with her for several hours without her consent.