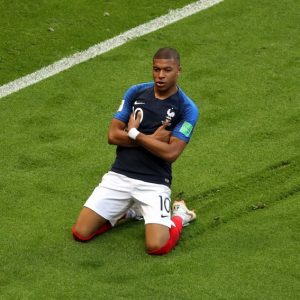 The 19-year-old contributed directly to 45 goals in just over 50 appearances for club and country in 2018, scoring 32 and assisting 13. He also played a key role in France’s first World Cup win in 20 years. Meanwhile, Mbappe was named in the FIFA XI, becoming the youngest ever player to be included. The kopa trophy is an award organized by France football.